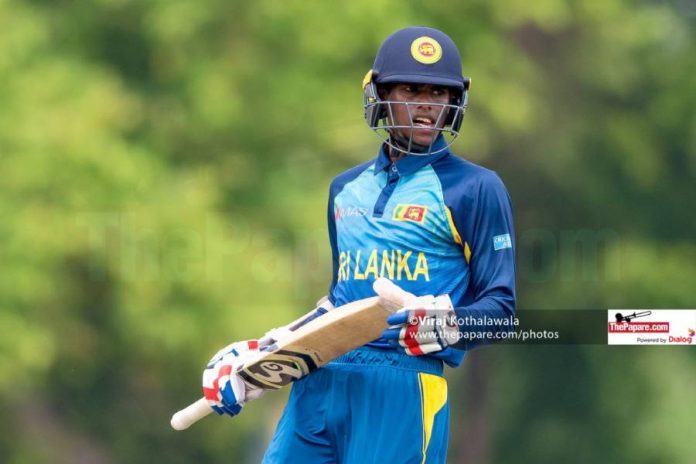 Opener blasted 39 boundaries and 19 sixes in his belligerent innings of 326-ball 409 vs Dharmasoka College, becoming the first schoolboy to hit a quadruple century in Sri Lanka.

Paranavithana who represented Sri Lanka U19s in the recently concluded Youth World Cup 2020, played all matches in South Africa with only half-century vs Scotland. 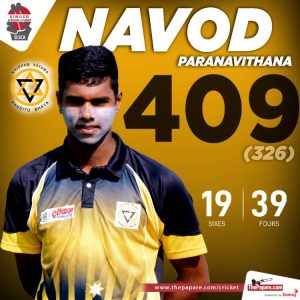 He managed to break the record of the highest individual score, which was owned by his team-mate of Sri Lanka U19s, Avishka Tharindu who hit 350 in February 2020.

*as per the available records