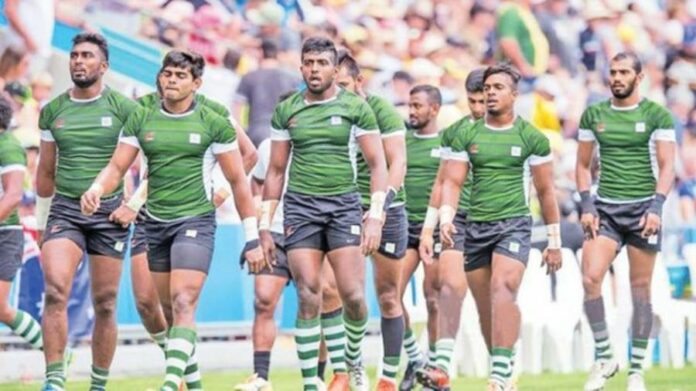 A national trial will be held at the Sri Lanka Airforce Grounds in Ratmalana on 24th of April (Sunday) to pick the preliminary squad for the Commonwealth Games that will be held in Birmingham later this year.

While the initial plan was to hold an inter club rugby sevens competition on the 23rd & 24th of April with the participation of the 8 A division clubs and select the national 7s squad, the competition has been cancelled due to the prevailing situation in the country. Despite the competition being cancelled, with the deadline for submitting the final squads for the Commonwealth Games falling on the 30th of April, Mr. Amal Edirisuriya has decided to conduct a national trial for the said purpose.

Sri Lanka Rugby is currently under the purview of the Director General of Sports, Mr. Amal Edirisuriya who was named as the competent authority via a Gazette that temporarily suspended the membership of Sri Lanka Rugby and put Mr. Edirisuriya in charge.

The trial will feature 56 players who were previously entered to the Commonwealth games long list competing in four teams against each other under the watchful eyes of the national selectors headed by former Sri Lanka and Kandy SC lock Ashoka Jayasena.

The following players have been requested to attend the trials,

The following players will not be available for the trials due to injuries and other reasons.