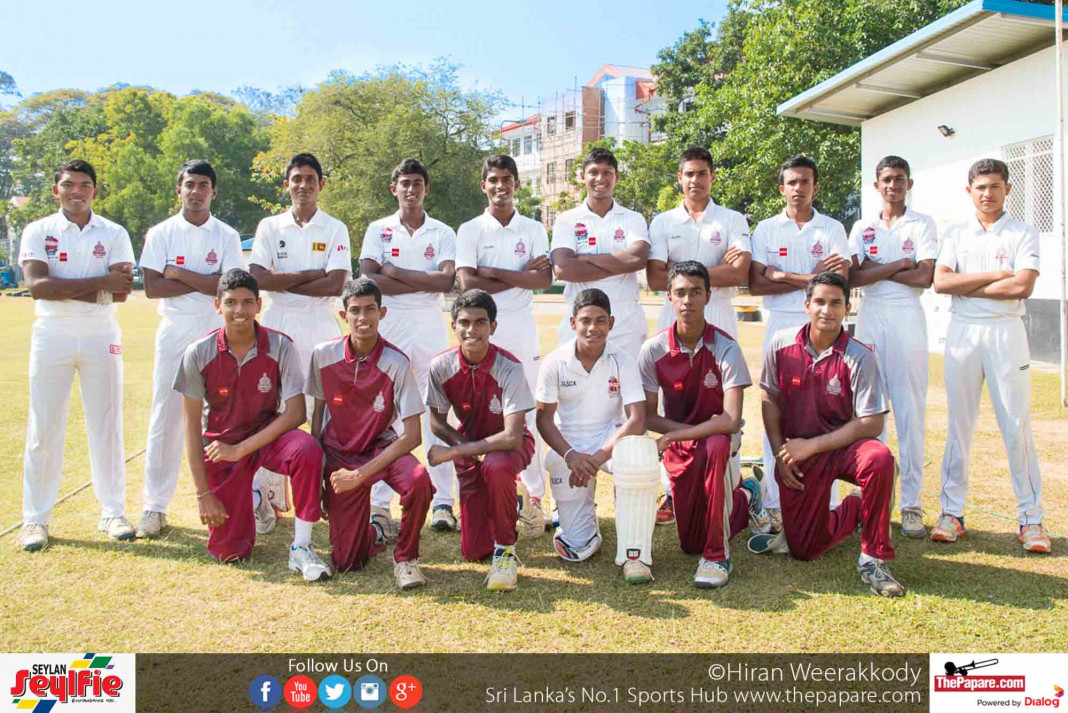 Nalanda College will face a stiff task if they are to grab highest honours in the annual battle of the maroons against arch rivals Ananda College.

Having produced greats of the likes of Mahela Jayawardena, Asanka Gurusinghe, Roshan Mahanama and Kumar Dharmasena Nalanda College has gone from strength to strength since. Incidentally the first test captain of Sri Lanka, Bandula Warnapura was also a product of Nalanda College.

Nalanda have managed just 6 wins in the history of the battle of the Maroons. Their final win came way back in 1953 under the captaincy of W.W Silva.

Captain Dasun Senavirathna will have a major role to play if Nalanda is to have any chance of a win. He has scored close to 500 runs this season and will be aiming to add more to his personal run tally as he looks to take his alma mater to victory

Experienced Malinga Amarasinghe will be another man to watch out for Nalanda. He has scored 750+ runs this season. His captaincy experience in 2014/ 15 will help his cause as he looks to end Nalanda’s 64 year drought in the battle of the Maroons.

Left arm orthodox spinner, Umeshka Dilshan will be spearheading the Nalanda spin attack. He has more than 50 wickets to his name this season. He will be looked up to as Nalanda’s hope to put up a stiff test against arch rivals Ananda.

Veteran coach Keerthi Gunarathne will continue as coach of Nalanda this term as well as he aims to regain lost glory after 64 years.

With 4 outright wins, 9 draws and a single loss this season, Nalanda will face a stiff task if they are to end a 64 year drought in the battle of the Maroons.