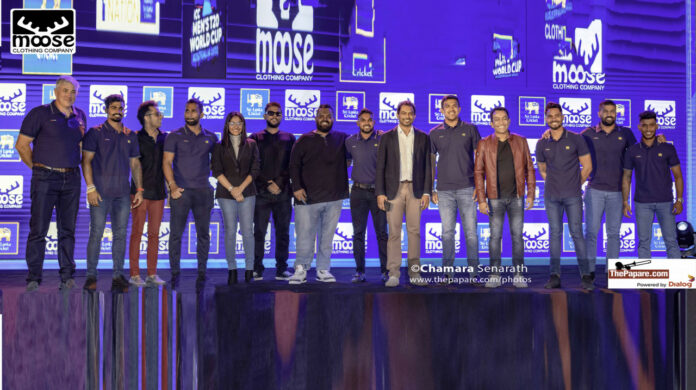 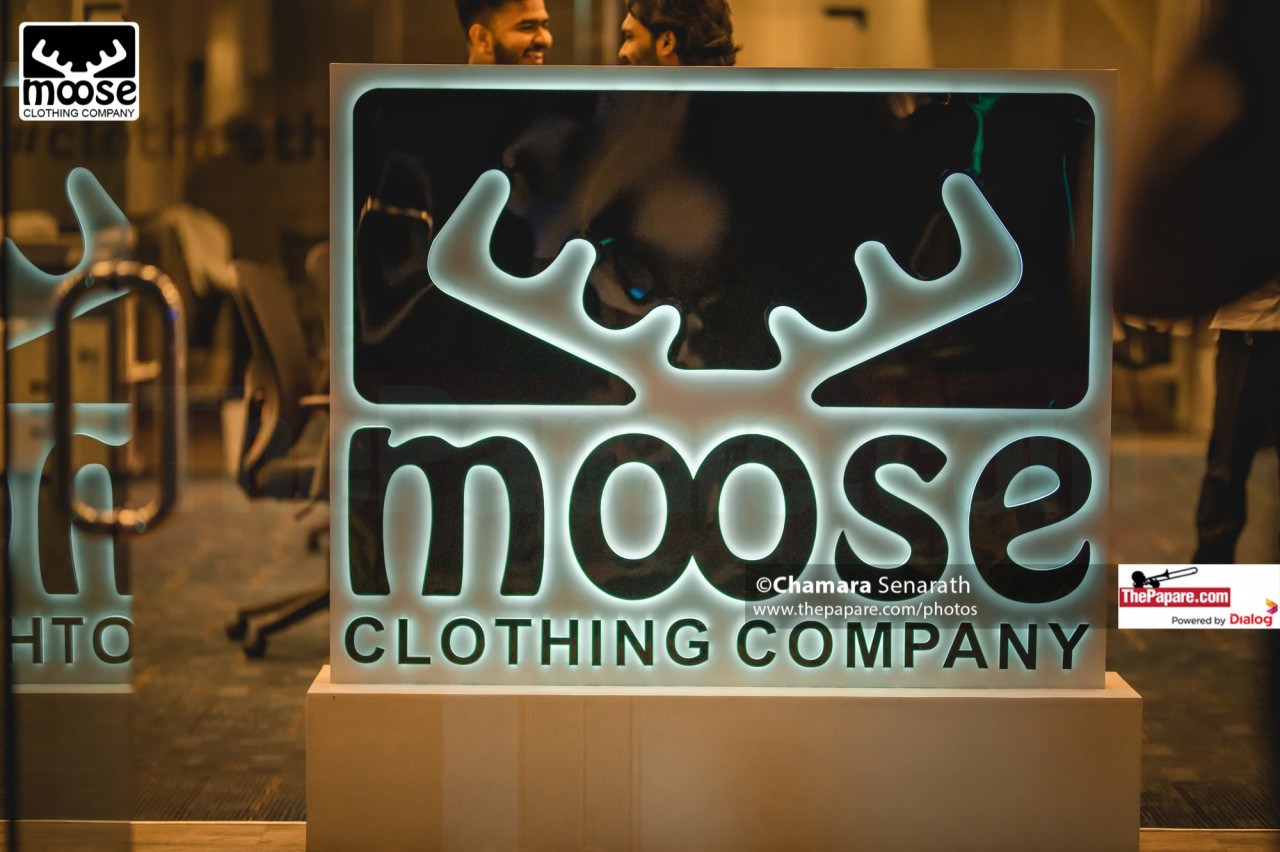 A steadfast and ardent supporter of cricket in Sri Lanka, Moose Clothing Company has continuously partnered with Sri Lanka Cricket for many tournaments including the Moose Cup Test series which was successfully concluded earlier this year.

Hasib Omar, CEO of Moose Clothing Company commenting on the thrilling partnership stated: “We are delighted to extend our continuous support to Sri Lanka Cricket. Our vision is to see Moose Clothing grow globally and this partnership is a testament to the plan and vision.

Elaborating further Mr Omar said, the partnership with Sri Lanka Cricket will help elevate the brand through increased international exposure and will create awareness for our brand which in the long term will help broaden the brand reach across multiple regions.”

“Whilst commending Moose Clothing Company’s continuous association with Sri Lanka Cricket, which I am sure has given them excellent coverage in the international market space, the newfound status of our national team, as the newly crowned Asia Cup Champions, will further enhance the exposure our partners get on the international stage,” said Mr. Ashley De Silva, CEO of Sri Lanka Cricket.

As a much-loved sport, Cricket has brought in a certain level of much needed positivity for the country specially with the recent victory in Asia Cup series. This upcoming tournament is much anticipated and will uplift the spirits of the people, bringing positive international acclamation. 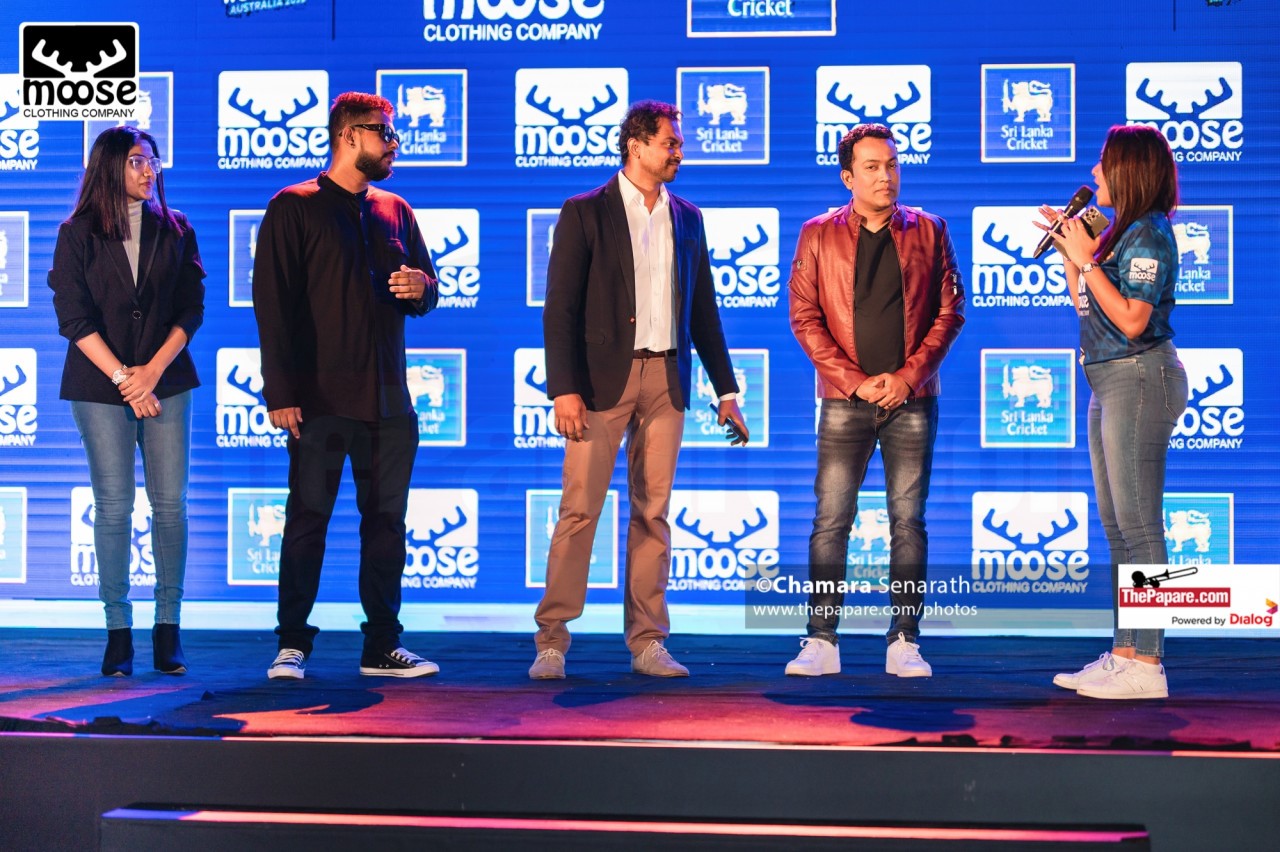 At the launch event held on 30th September 2022 at the Moose Clothing Company premises, a cheer song was released for the upcoming tournament which is much anticipated and will uplift the spirits of the people, bringing positive international acclamation. The event was well attended by officials from Sri Lanka Cricket and members of the National Team along with other distinguished invitees and media personnel. As a much-loved sport, Cricket has brought in a certain level of much needed positivity for the country. The Moose Clothing Company has continuously stepped up to support the local sport of cricket over the years coming onboard through various sponsorships. 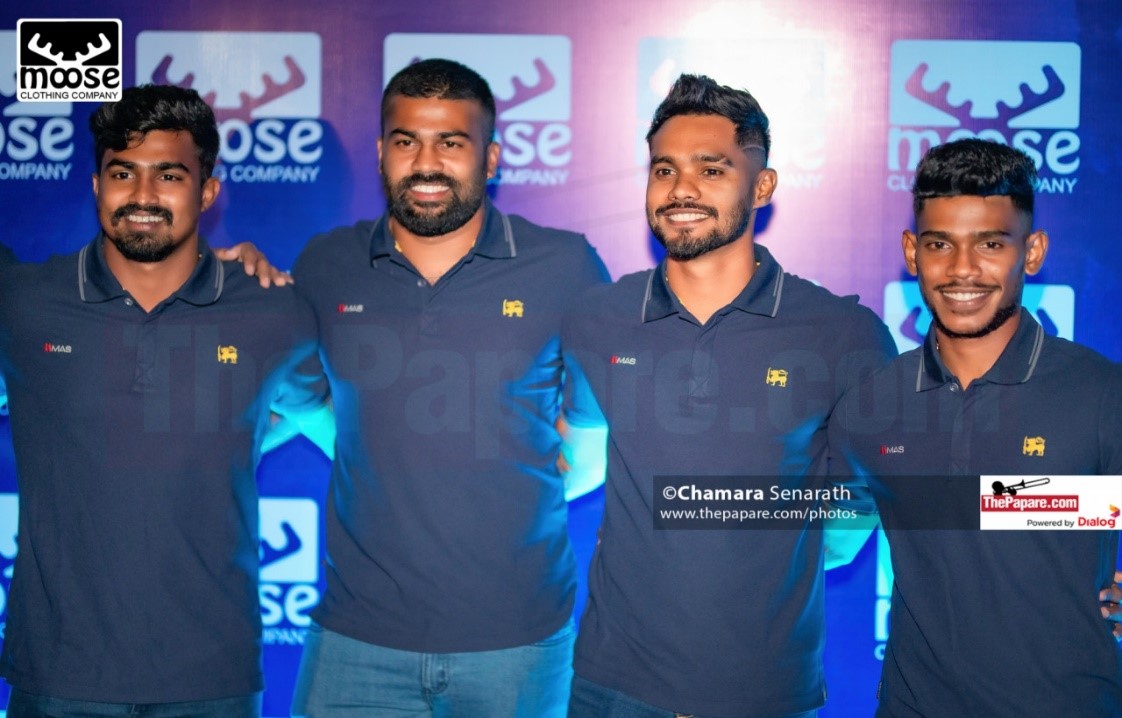 The Moose Clothing Company has continuously stepped up to support the local sport of cricket over the years coming onboard through various sponsorships. Passionately driven by the vision to be an international clothing brand which delivers exceptional value, Moose Clothing Company products are sold in Africa, the Middle East and India, with plans to launch the brand in Europe and the United States in the coming future. The company has a long-term goal of representing Sri Lanka on the global fashion stage.