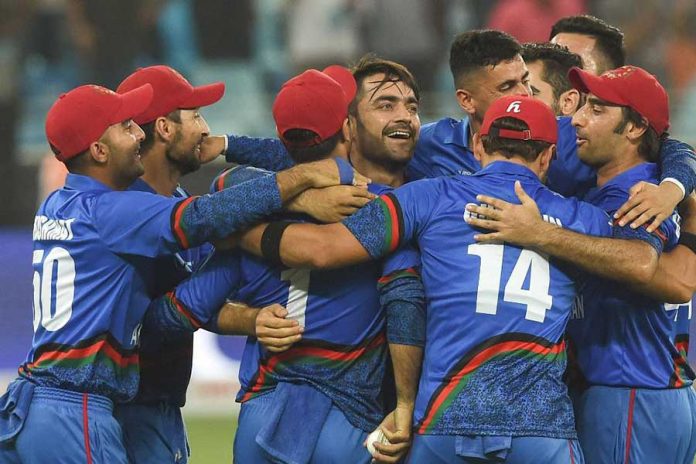 The inclusion of Asghar Afghan, the former captain, and the return of Hamid Hassan, the fast bowler, was the big news as Afghanistan announced their 15-man squad for the ICC Men’s Cricket World Cup 2019 on Monday, 22 April.

Hassan, 31-year-old fast bowler, last played the sport at a senior level in 2017, with fitness issues hampering his involvement since. He has, however, made a dramatic comeback to the squad, although his fitness remains under scrutiny.

Hassan’s inclusion came at the expense of Shapoor Zadran, whose ODI numbers have been on the wane. The other frontline quicks in the side are Dawlat Zadran and Aftab Alam. Naib slots in as a seaming all-rounder.

“Luckily for us, the comeback of senior fast bowler Hamid Hassan is a good news,” Dawlat Khan Ahmadzai, the chief selector, said. “However, we will take into account his form and fitness during upcoming practice matches.”

Afghan, who was axed as captain earlier this month, was included as well. He will be one of Afghanistan’s key middle-order batsmen, along with Rahmat Shah, Hashmatullah Shahidi, Naib and Najibullah Zadran. The presence of Nabi, Rashid and Samiullah Shinwari means that Afghanistan will bat fairly deep.

As for the openers, Afghanistan have two options in Noor Ali Zadran and Hazratullah Zazai to partner with Mohammad Shahzad, who is a guaranteed starter for his batting and wicket-keeping. Javed Ahmadi, who was also in the race, was left out.

In the spin department, Afghanistan decided to stick to just Rashid Khan, Mujeeb ur Rahman and Mohammad Nabi as their primary options with Shinwari and Rahmat Shah serving as part-time options. Left-arm wrist-spinner Zahir Khan, who played his only ODI against Ireland in March, was left out.

“It has been a six-month preparation process for the ICC Cricket World Cup. The mission is to play inspirational cricket in the tournament; I know there are strong teams but we will do our level best to achieve our goals,” said Ahmadzai. “There were some challenges that we needed to handle. We selected the best squad considering factors such as experience, fitness, team balance, current form and conditions.”