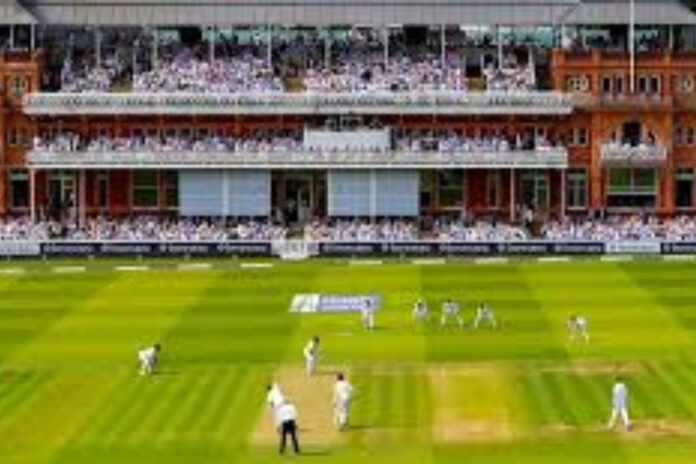 MCC awards Honorary Life Membership (HLM) of the Club to some of the world’s finest cricketers and is delighted to announce the names of the latest men and women to have been bestowed with this privilege:

Read More : MCC to Use the term “Batters” throughout the laws of cricket

Eight of the 12 Test-playing nations are represented within this year’s list, which includes some of the most recognisable names in the modern game.

England’s leading Test run-scorer, Sir Alastair Cook, is joined by fellow countrymen Ian Bell and Marcus Trescothick, totalling more than 39,000 international runs between them. A fourth England star, Sarah Taylor, returned to the field this year, appearing in the Rachael Heyhoe Flint Trophy, Charlotte Edwards Cup and The Hundred, and is recognised as one of the finest wicket-keepers of her generation. 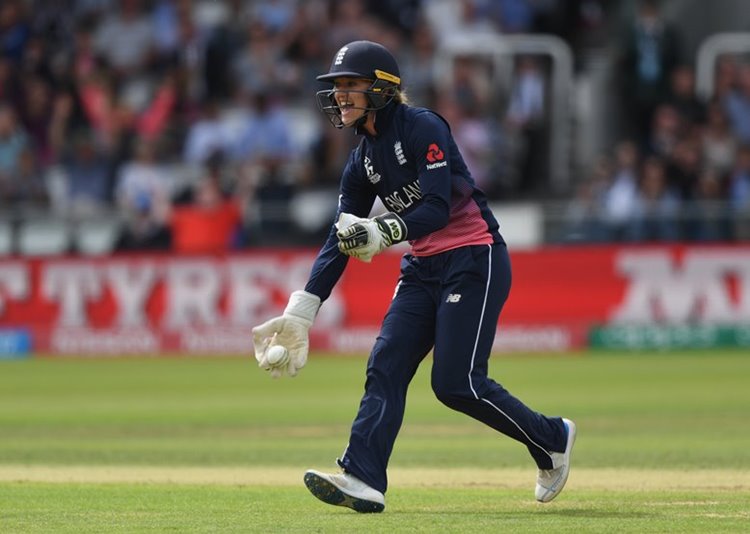 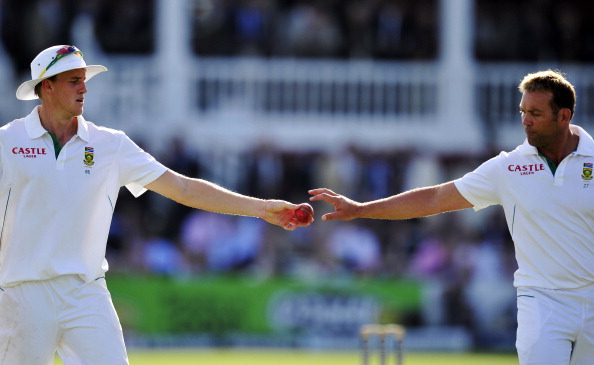 Alex Blackwell and Damien Martyn of Australia are also included. Allrounder Blackwell won over 250 caps for her country across all formats of the games, and batter Martyn scored almost 10,000 international runs. 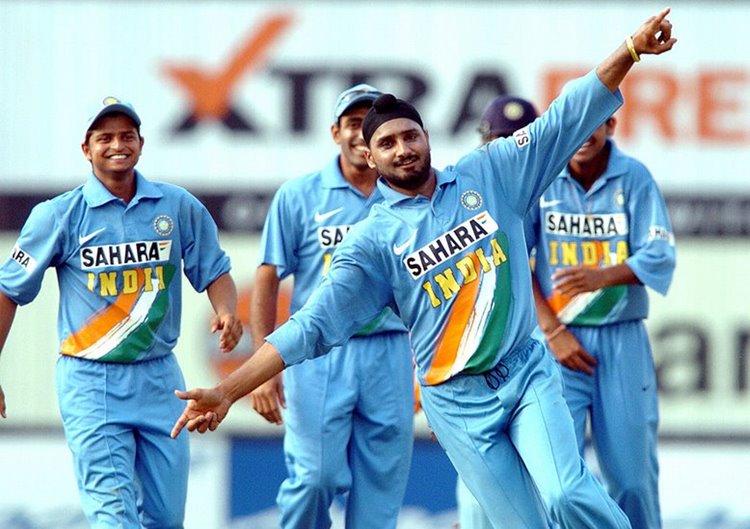 Ian Bishop, Shivnarine Chanderpaul and Ramnaresh Sarwan all represent West Indies. Bishop took 161 wickets in just 43 matches, while Chanderpaul is West Indies’ most capped Test player (164) and only seven players have scored more than his 11,867 runs. Sarwan racked up 15 Test centuries, and his 291 against England in 2009 equalled the highest individual score by a West Indian.

Rangana Herath of Sri Lanka took 433 Test wickets in a career spanning almost two decades, and features in the top ten of all time Test wicket-takers. 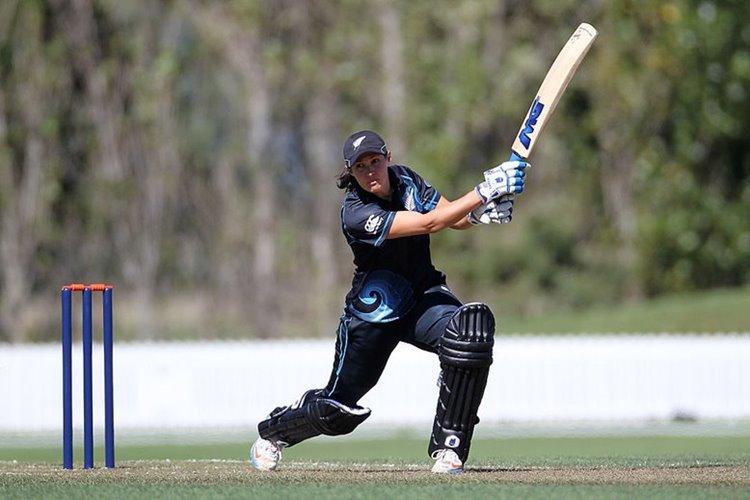 Sara McGlashan is the sole New Zealander on the list, appearing over 200 times for the White Ferns over the course of a 14-year career and Zimbabwean allrounder Grant Flower has been recognised for his 10,000 international runs in 288 matches, completing a list that celebrates some of the greatest cricketing talent to grace the international arena.

Guy Lavender, Chief Executive & Secretary of MCC, said: “We are absolutely thrilled to be able to welcome our newest Honorary Life Members of MCC. The cricketers announced today are among the greatest international players of their generation.

“We are privileged to now count them as valued Members of our Club.”

Once approved by the MCC Committee, letters of invitation are sent to the individual to accept. There is no set number per year. Nominees can accept and be granted the honour at any time.