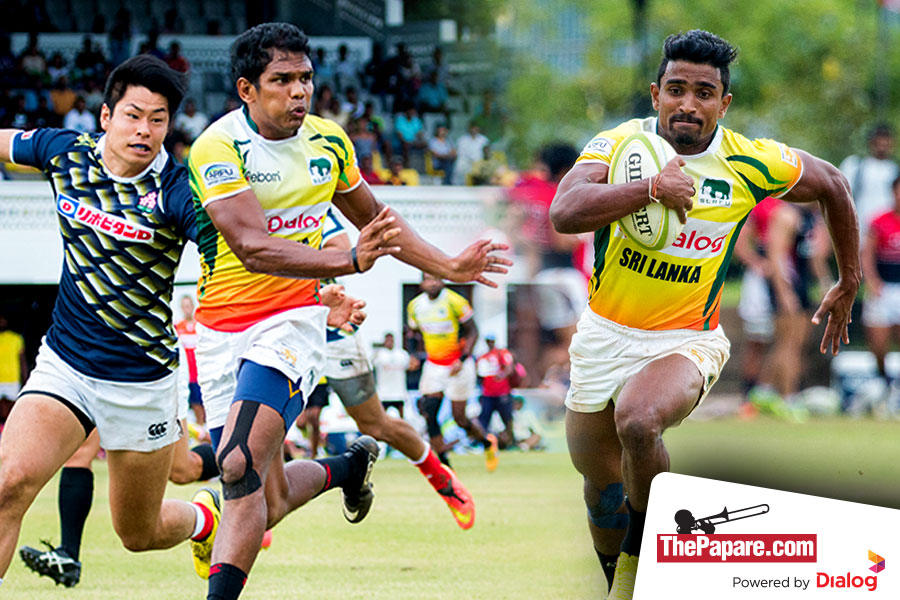 Sri Lanka sevens squad had a poor outing in the concluded Borneo 7s. It was an invitational series. However, the selectors have decided to call up some experienced players for the World Sevens Series Qualifiers which will be held in Hong Kong from 7th – 9th April.


Former captain Fazil Marija who suffered from a spinal injury has been found fit. Also the Ironman Anurudda Wilwara who missed out on two seasons with his knee injury, is set to return. Unfortunately, Kandy center Gayan Weerarathne will miss out training due to his hamstring injury

The inclusion of the senior players will no doubt at add depth to the line-up, but it is left to be seen if they have enough sevens fitness recovering from their respective injuries. Wilwara is one name that Hong Kong will be worried about as he has been a devastating runner against them.

In addition to this, speedy half back Sudam Sooriarachchi the Havelocks player and CR&FC’s Anuradha Herath will be training with the squad. Herath was impressive on his debut series two years ago, fending-off few Tongan players and scoring in the Borneo 7s 2015.

Nishon Perera, Thanuja Maduranga and Supun Dilshan all who played in the junior national teams have been included in the training squad.

Sri Lanka will play Chile and Hong Kong on the 7th April and face Namibia on 8th April in the pool F games. The top 8 teams out of 12 will play the cup quarter-final.  Only the winner will qualify for the World seven series 2018. 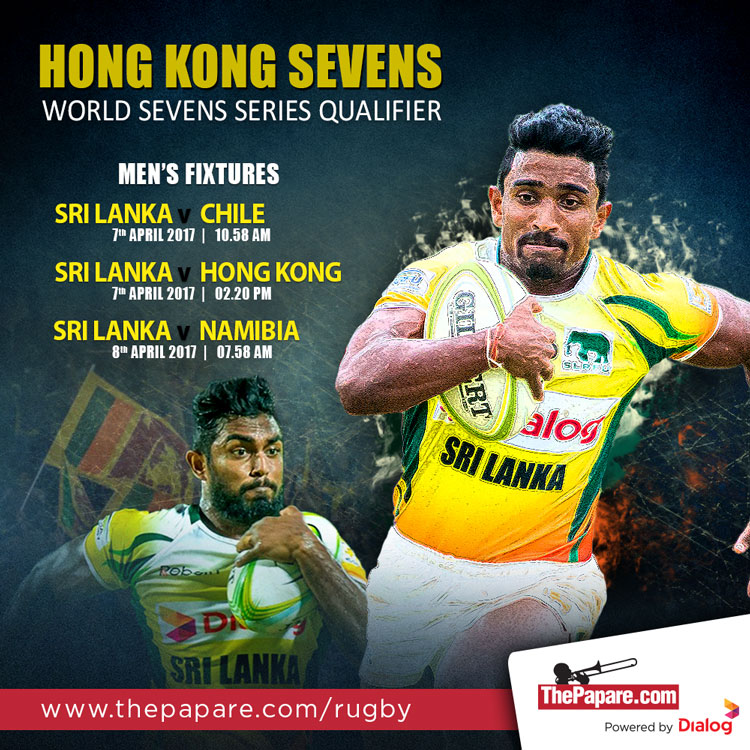