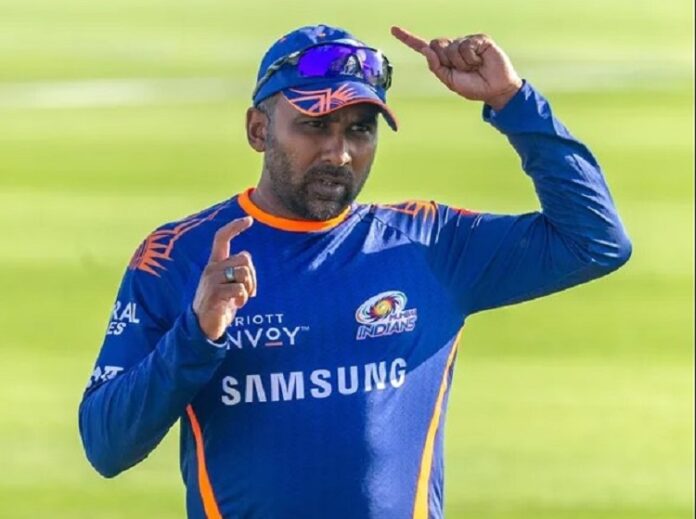 Jayawardene who was appointed as a consultant to the Sri Lanka National Men’s Cricket team for the First Round of the ICC Men’s T20 World Cup, was initially scheduled to join the national team for a 7-day stint starting from 16th October to 23rd October.

However, Mumbai Indians the IPL franchise team where Jayawardene works as the head coach failed to secure a place in the play-offs, therefore, he will join the Sri Lanka team today extending his stint for 13 days.

Jayawardene’s vast experience and valuable strategic knowledge will play a pivotal role in Sri Lanka’s T20 World Cup campaign as they will play Namibia, Ireland, and the Netherlands to qualify for the Group Stages of the tournament.