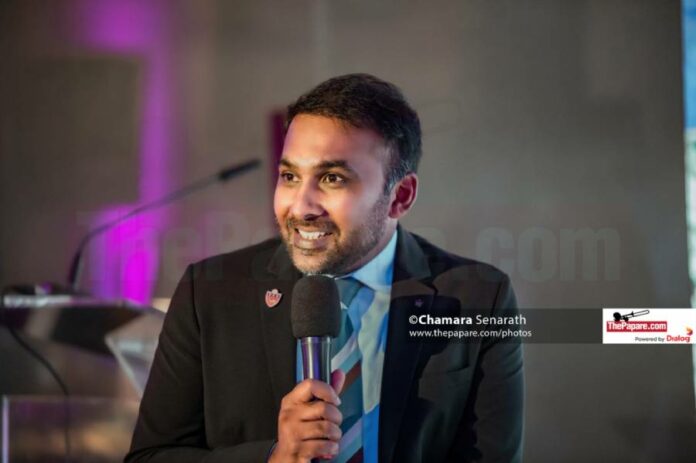 The ICC board on Sunday (10th April) approved and ratified several appointments to the ICC Men’s Cricket Committee.

As a result, Sri Lanka’s Mahela Jayawardena has been reappointed to the committee as a past player representative.