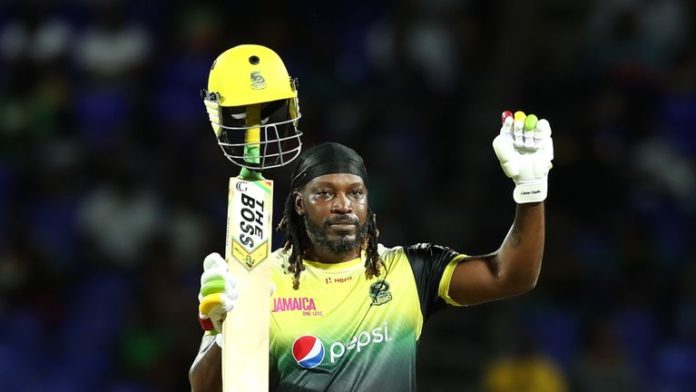 The player auction of the inaugural edition of the Lanka Premier League (LPL) which is scheduled to run from 14th of November to 6th of December 2020, will be held on 1st of October 2020.

According to a Sri Lanka Cricket Media release, about 150 top-notch international cricketers including the T20 megastars Chris Gayle, Darren Sammy, Darren Bravo, Shahid Afridi, Shakib-Al-Hasan, and Colin Munro are in line to play in the tournament.

Former India player Munaf Patel and veterans like Ravi Bopara and Vernon Philander’s names will also be in the mix to be selected from the draft.

Each franchise can buy up to six international players and is allowed to play 4 foreigners in a match. A total of 30 international cricketers and 65 local cricketers are expected to make up the five teams which will be named based on the cities Colombo, Galle, Kandy, Jaffna and Dambulla.

The Galle based franchise has already announced its name as “Galle Gladiators” and is owned by Omar Associated who are also the owners of the Quetta Gladiators team of the Pakistan Super League. Other franchises’ official names and owners have not been revealed yet.

The matches will be played in Dambulla, Pallekelle and Hambantota international stadiums. The LPL launch will be held in Hambantota.