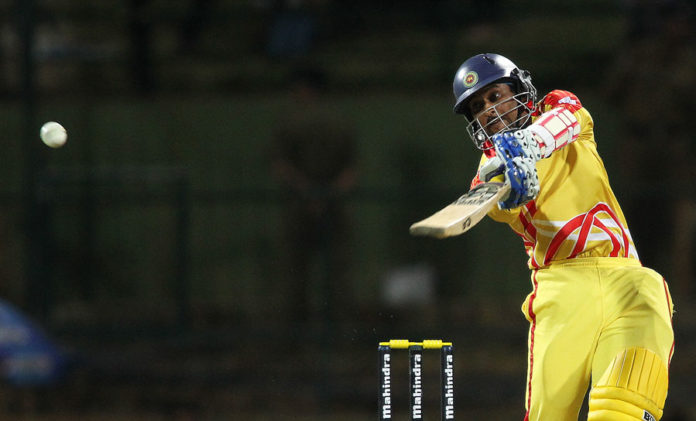 Originally scheduled to commence in late August, the much-awaited Lanka Premier League has been postponed.

There was a substantial amount of hype created around the tournament over the past few weeks, with the games scheduled to get underway on the 28th of August with the participation of 5 teams at four international grounds around the country.

Reports suggest that the reason for the postponement is the operational problems involved with getting overseas players into the country and then into quarantine for 2 weeks prior to the tournament, with the reopening of the Sri Lanka’s Airport also being delayed.

“We had a discussion with the health authorities and the 14-day quarantine period for anyone entering the country is compulsory. So, it’s difficult to play the tournament at the end of August”, Sri Lanka Cricket president Shammi Silva has said to Newswire.

A top official from Sri Lanka Cricket confirmed to ThePapare.com that the tournament will be rescheduled to sometime in November or December.