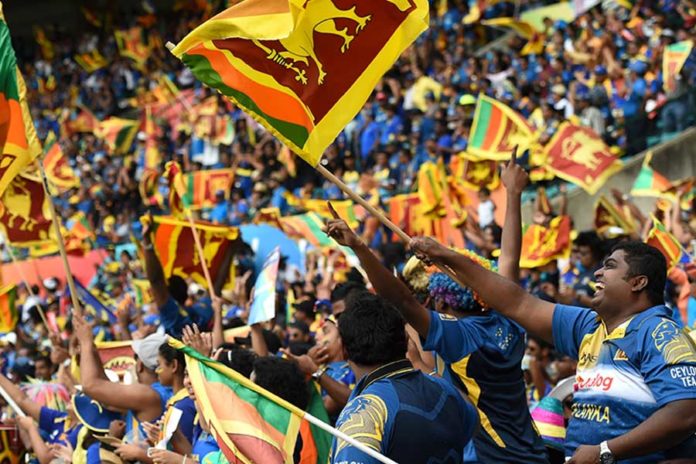 Each team will be play two matches against one another in the first round and the top four teams will succeed to the semi-finals, subsequently moving on to the finals. The 23-match tournament will be played among 5 Teams named after the cities of Colombo, Kandy, Galle, Dambulla and Jaffna.

Over 70 International players and 10 top notch coaches have already confirmed their availability to take part in this Tournament, along with leading Sri Lankan National players. However, SLC have not yet revealed the names of the players nor coaches.

The launch of Lanka Premier League in limbo

The bidding for the Event’s Title Holder is due to close on July 30th and the schedule of the matches are to be published afterwards.

The commencement of the tournament was continuously postponed due to various reasons, as SLC tried to organize a IPL-like tournament in Sri Lanka several times since 2018.  Even though the threats of the COVID-19 pandemic are prevalent, SLC has somehow managed to overcome these challenges. If all goes according to plan, Sri Lanka will see a franchise T20 Premier League after 8 years.