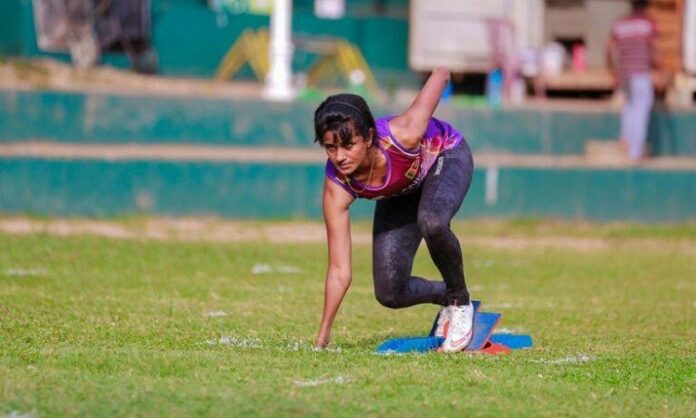 Kumudu Priynaka, Sri Lanka’s only female participant of the 2020 Paralympic Games currently ongoing in Tokyo, made her debut in the Paralympic arena featuring in the Women’s 100m T47 competition.

Priyanka competed in heat 01 in the first round of the Women’s 100m T47 competition and was drawn in lane 7. She was placed 8th in the heat with a time of 13.31secs and did not make the cut for the final. 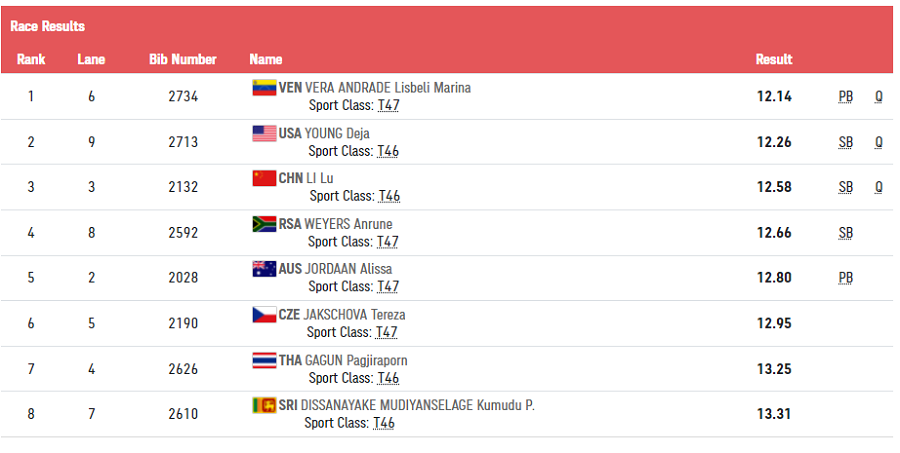 Despite Priyanka not making it to the 100m final, her journey at the Paralympic games continues as she is set to compete in the Women’s Long Jump T47 event which set to be held on the 3rd September at 6.05am (Sri Lankan time). She won Bronze at the 2021 World Para Athletics Grand Prix which was held in Dubai and will be looking to make her mark in the event. 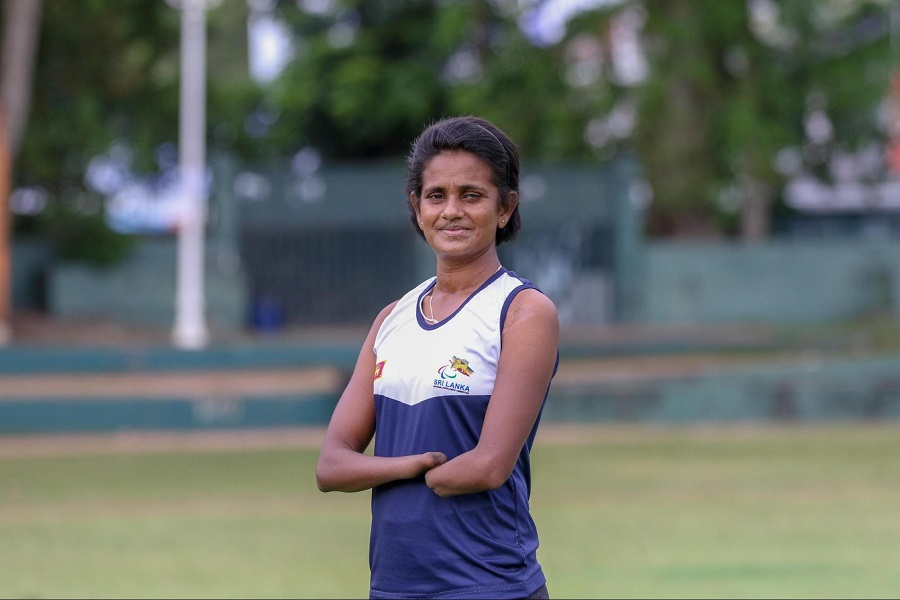 33-year-old Priyanka was injured in 2005, when a hand grenade exploded in her hand, while she was working outdoors with her mother. Guided by Mr. Premadasa Dissanayake of Sri Lanka Foundation for the Rehabilitation of the Disabled (SLFRD – Rehab Lanka) she took up para sports in 2006 becoming the 100m, 200m & Long jump national champion in the very first competition she participated in.

Priyanka became the second Sri Lankan female athlete to feature at the Paralympic Games behind Amara Indumathi who featured in the 2012 London and 2016 Rio Games.