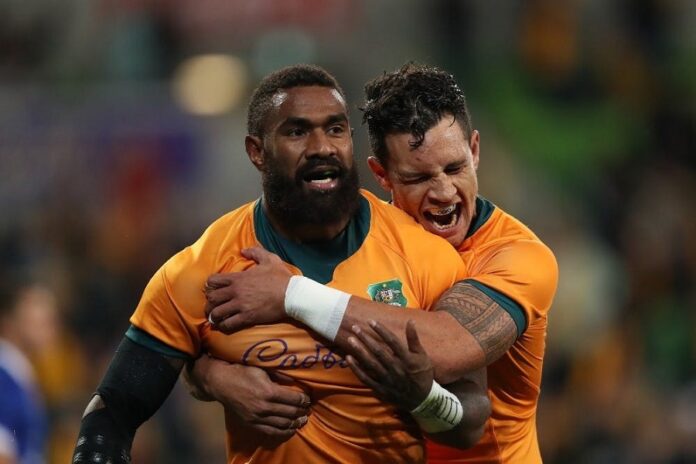 Koroibete slots onto the wing in place of Jordan Petaia after serving his one-match suspension for breaking team protocols.

He is joined on the wing by Andrew Kellaway after an impressive showing in his starting debut.

To’omua will partner Hunter Paisami in the centers, with Paisami shifting to outside center whilst Philip will partner Darcy Swain in their first Test start together in the second row.

Along with this, Waratahs firebrand Lachie Swinton and Brumbies scrumhalf Nic White will make their returns from injury.

Swinton slots into the back row alongside captain Michael Hooper and Rob Valetini, who shifts to number eight.

White is joined on the bench by Brumbies teammate Scott Sio, who are set for their first appearance for the Wallabies in 2021.

Eden Park is a place that most teams fear but we’re excited to get another crack after last weekend’s disappointment,” Rennie said.

“To beat New Zealand, you have to win the collisions and be clinical for 80 minutes and we didn’t do that.

“We’ve got a lot more in us and we’ll show that on Saturday night.”

WALLABIES SQUAD TO FACE ALL BLACKS IN SECOND BLEDISLOE TEST