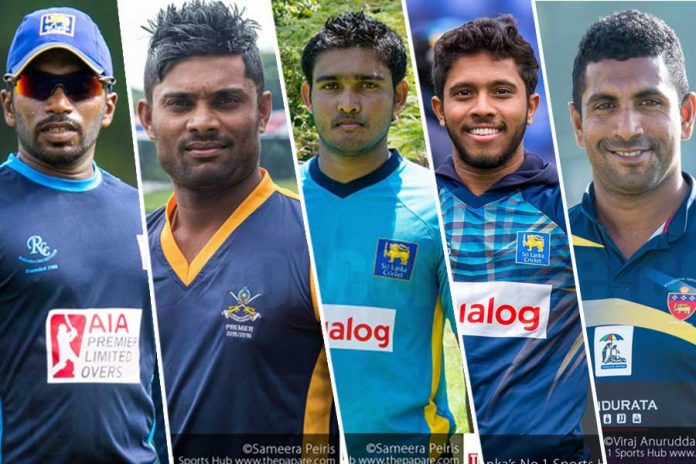 The commencement of the SLC Major Premier League Tier ‘A’ Tournament on Friday, 30th November marked the start of the 2018/19 first-class season. Here is the list of captains who will be leading the top-14 clubs of the island this season. 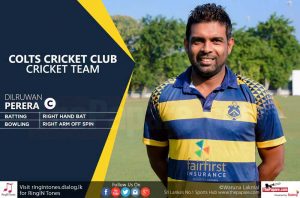 Currently the senior-most spinner in the Sri Lankan team, Dilruwan Perera has been entrusted with the leadership at Colts Cricket Club. The 36-year-old is a veteran first-class cricketer with 745 wickets to his name. He played a lot of International cricket as second fiddle to Rangana Herath but still managed to grab a good share of the limelight. His front foot pivot and the side-on action are all copy-book stuff and a treat to watch. He is also a reputed middle-order batsman in the first-class arena and has 4 first-class centuries to his name.

Dilruwan Perera, unsung but not an underachiever 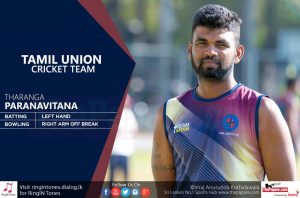 With over a decade of first-class cricket experience, Tharanga Paranavitana was a sensation during his prime days. The former Sri Lankan opener has over 13500 runs, 36 centuries and 64 fifties in his 203 first-class games. He is a man of big knocks and his mountainous level of concentration is a stand-out. His debut tour with the Sri Lankan national team was unforgettable, not just for him but for the entire nation. He was among the wounded in the Karachi shootout but went on to play 32 Tests for Sri Lanka. 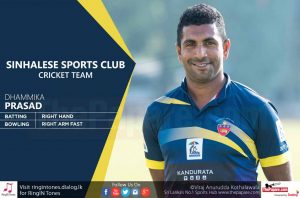 Sri Lanka has only two Test series wins in England. First was the famous 1998 Test in Oval when Muralitharan cast spells on the English and the other was in 2014. Dhammika Prasad was the silent assassin in that win at Leeds where he picked up a fifer including the English top-four. Prasad had a surgery on his shoulder and was out of the game for a while. Though he made a comeback last season he was not at his best. Thus, he will be looking to run in hard this year hoping to make a comeback to the national team.  Prasad has 328 first-class wickets and will be the spearhead of SSC’s bowling attack. 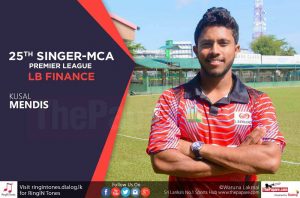 Kusal Gimhan Mendis is the guy in the driving seat for CCC this year. The 23-year old already has over 3500 runs in his 56 first-class games. The former Sri Lanka under-19 skipper was a young prodigy who was fast-tracked into the national set-up. Most of his first-class games are international matches and his career-best 196 came against an incredible Australian bowling attack. Mendis, who is going through a rough patch will find it very useful to come down to the basics and play some domestic games although he might miss most of the season due to his national commitments. 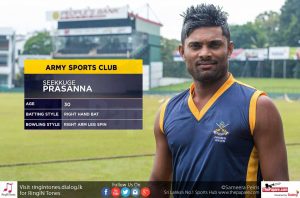 Ever since his first-class debut in 2006, Army Sports Club has been the only club Seekkuge Prasanna has represented in the Sri Lankan first-class arena. The skiddy leg spinner has taken 512 first-class wickets at an average of 21.74. Prasanna is an explosive batsman and is capable of using the long handle pretty effectively. His run tally of 3479 runs puts him in the bowling all-rounder category though he is capable of delivering more with the bat. 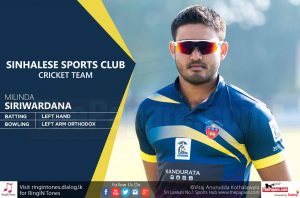 Key transfers ahead of 2018/19 domestic season 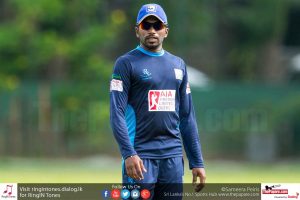 The left-armer from St. Sebastian’s College, Moratuwa is assigned to lead the Ragama Cricket Club this year. The 23-year-old has picked up close to 200 wickets in his 43 first-class games. Although Aponso’s first-class debut was in 2013, it was in the 2015/16 season that he made a name for himself. He followed it up with a better season next year, finishing 3rd in the wicket-takers list which eventually paved the way for his national call-up. 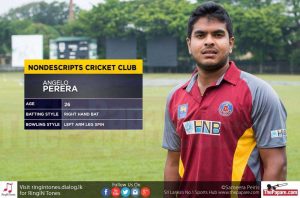 With an average close to 45 and over 5900 first-class runs, Angelo Perera is prominent name in Sri Lanka’s domestic arena. The Peterite was a household name during his schooling days and also represented Sri Lanka U19s. He has been playing for NCC right from his first-class debut for them in 2009. The right-hander is a savior in the middle order. Perera played 4 ODIs for Sri Lanka in 2013 but could not clinch an extended run in the national setup. 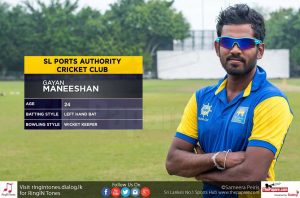 Hailing from the city of rocks, Gayan Maneeshan is a product of Maliyadeva College, Kurunegala. Broke into the first-class scene in 2011 and has played for Chilaw Marians Cricket Club, Kurunegala Youth Cricket Club and Sinhalese Sports Club previously. The wicket-keeper batsman has scored 3582 runs in first-class cricket at an impressive average of 41.17. Maneesha bats left-handed and is a reliable option in the middle-order. 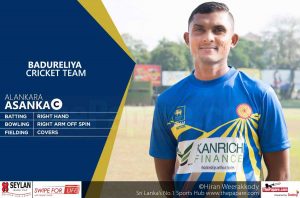 Alankara Asanka is right-handed batsman and a right-arm off spinner. Immensely experienced with over 13 years of first-class cricket under his belt. Asanka plays as a bowling all-rounder and has 309 wickets and over 2500 runs to his name. He is an alumnus of Tissa Central College, Kalutara. Although he has had brief stints with several other clubs he has always bounced back to Badureliya where he began his first-class career. 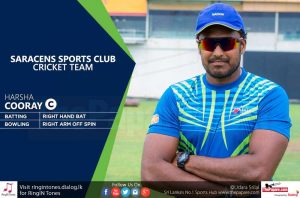 The defending champions, Chilaw Marians have looped in the tall right-hander Harsha Cooray this year directly into the captain’s shoes. Although Harsha has played for Chilaw Marians previously in his career, he lead Saracens Sports Club last season. The wicket-keeper-batsman has been in the trade since 2005 and has over 5500 runs in first-class cricket. The 35-year old is a sensible middle-order batsman who has the potential to bat deep and long. 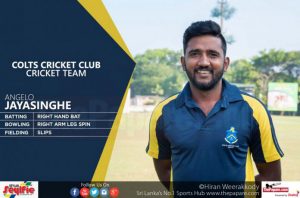 Former Sri Lanka U19 captain, Angelo Jayasinghe will be leading the Negombo Cricket Club outfit this year. Jayasinghe completed is schooling at Maris Stella College, Negombo and played for Chilaw Marians Cricket Club following a wonderful school career. A highly rated top-order batsman whose numbers have not lived up to his potential. He averages just under 30 and had 3 centuries and 11 fifties in his 2062 runs in first-class cricket. 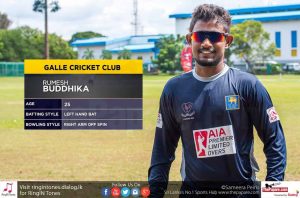 The left-hander from Galle is also another former member of Sri Lanka U19 team. Rumesh Buddika started his cricket at Mahinda College, Galle. His first-class debut came right after school as he broke into the Ragama Cricket Club XI in the 2010/11 season. His numbers speak for his talent. Buddika has over 4800 first-class runs at an average of 42.66 with 13 centuries and a best of 239 not-out. He also bowls a bit of right-arm off spin as per the need. 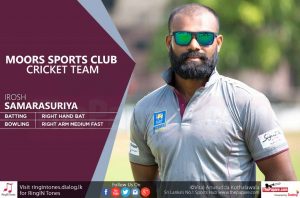 The 27-year-old is one of the senior-most hands in the Moors dressing room. His first-class debut came in the 2010/11 season for Moors Sports Club. Irosh Samarasooriya has close to 3000 runs in first-class cricket at an average of 30.92. He is yet another product of Richmond College, Galle. The right-hander had a fine season last year with Moors in which he slammed 2 centuries and a fifty on his way 497 runs at an average of 33.13.