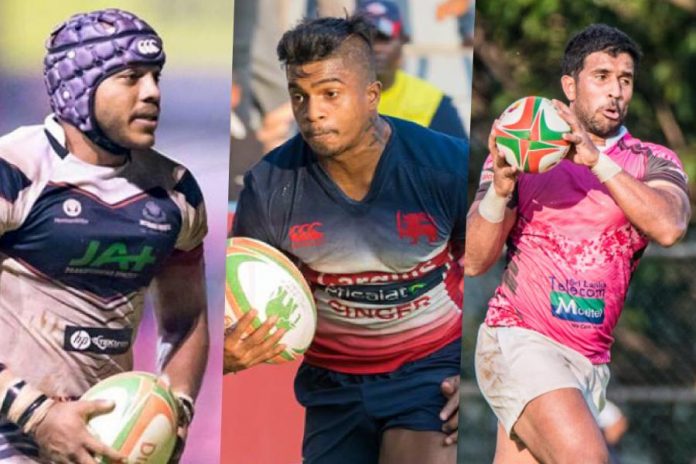 With the Dialog Club Rugby League just a few days away, know who the Captains are of the eight teams in the top division. 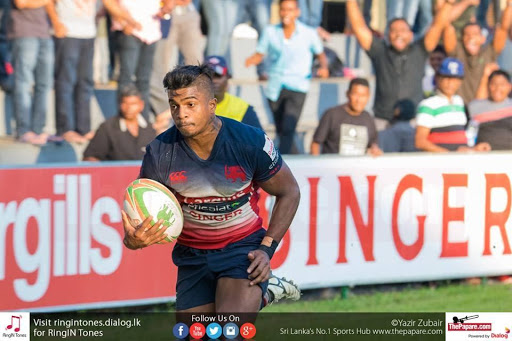 He was a break through player right from his schooling days as he went on to be the first player from Science College to lead a Junior National team at any level in 2013. He joined Kandy Sports Club in 2014 and from then on has been among the top players in the deadly Kandyan attack. This will be his first stint as captain, a privilege he gets to own after last year’s skipper, Gayan Weerarathna. Dharmapala is set to play in the wing, his usual position, and hope for a fifth consecutive league title under his captaincy. 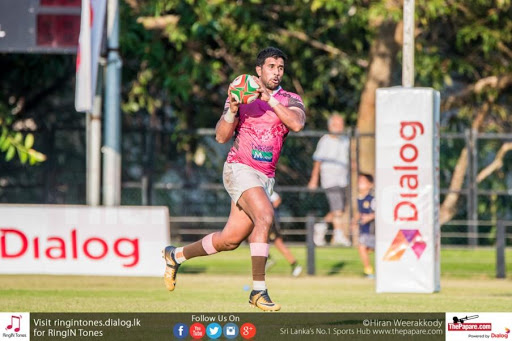 The former Isipathanian fly-half, Niroshan Fernando has been given the duties of leading the Park Club in the upcoming Dialog Rugby League. He first joined CR & FC right after school in 2010. But, after just playing one season he switched to Havelock Sports Club in 2012 and has pledged his alliance to the Park Club ever since. Later that year, Niroshan represented the National Team and has been a regular member of the Tuskers in the XVs, donning the #10 jersey on many occasions. As this will be Fernando’s first stint as captain, he will surely look forward to give a better performance and push his players to put Havelock SC back on top to be definite title contenders. 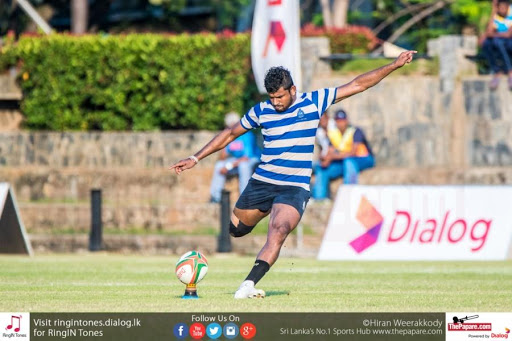 The former Kingswoodian is one of the most senior members in the Navy Sports Club as he joined the Sailors back in 2011. Weerasinghe has had a rollercoaster ride with the club, especially in the past two years where he reached his pinnacle after ending the season scoring over 130 points to be the highest points scorer in both years. The crafty fullback takes on this role as the captain after Danushka ‘Gertha’ Perera who led the Sailor’s last year. 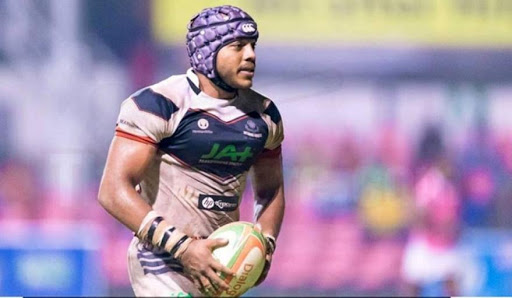 Captaining the Maitland Crescent Club, Yoshitha Rajapakshe will look to rewrite history in the upcoming league. Under his brother, Rohitha’s leadership, CH & FC managed to clinch the Club Seven’s title earlier this year. Hailing from the school by the sea, Rajapaksha is an impact player who can turn games around. He was the former captain of Navy in 2014 when they secured the league title. 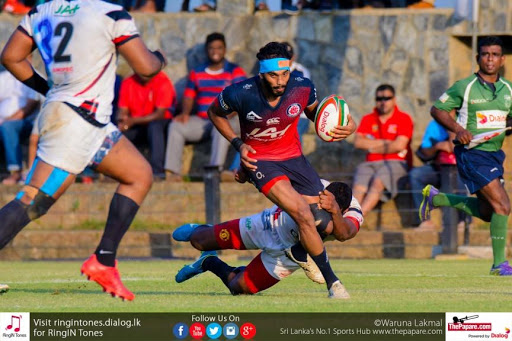 Continuing his stint as the Captain of the Reds , the former Vidyarthian is a current National Sevens star, known for his blistering pace and exceptional defence. After joining CR & FC in 2015, Perera has been the first choice winger and finisher for the Longdon Place club. He first represented Sri Lanka in 2014 after shining in Army colors and then on, it has been a one way up journey for Perera. He took up the captaincy duties after Shane Sammaddaperuma last year and went onto finish in 5th Place. 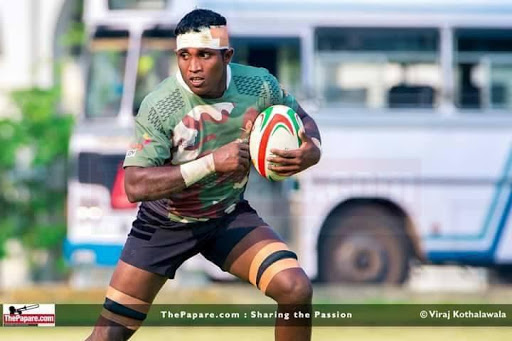 This fearsome flanker has been a standout player for the Soldiers, dominating in the scrums and breakdowns using sheer power. Also known for his ability to steal possession, Chandima Upul is promoted as the Captain of Army this year, after Thusitha Senanayake, the skipper and wing from last year, has been released from leadership duties. Upul will hope his team finishes in the top four after a 6th place finish last season. 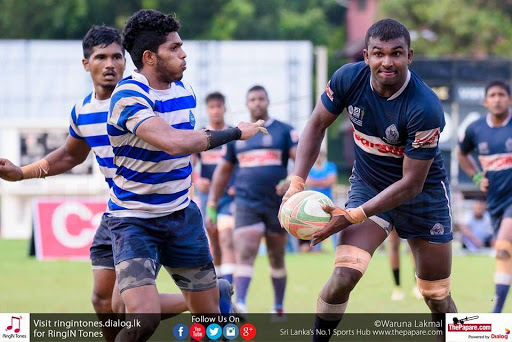 This will be his second stint as Skipper of the Police Sports Club after having captained the team in the 2016/17 league. Playing in the pivotal fly-half position, Udara is known for his distribution and expertise in the game as he has been a part of the cops since 2012. Udara is reappointed with hopes of topping last year’s disappointing 7th place finish.  Last season’s skipper and Hooker, Jayanga will be a part this year as well, which will be an added advantage to the club. 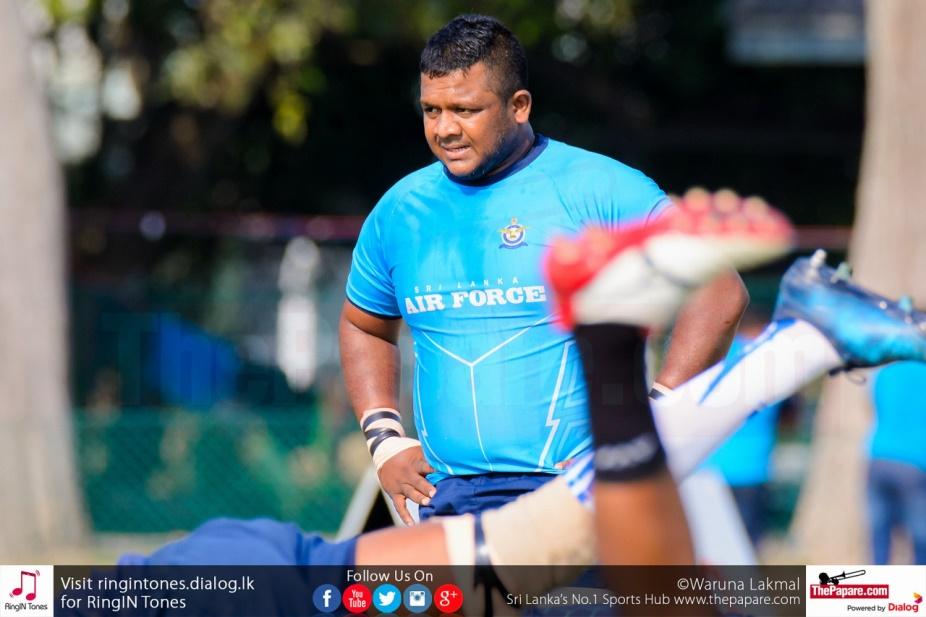 The former Peterite will lead the Airmen from upfront as the Hooker in the upcoming league. He is assigned with the task of pushing Air Force back into the top 6 after last year’s 8th place finish. Kumara is known for his barging runs and ability of stealing possession in the hook. He takes up the responsibility as Captain, after Pushpakumara Samarahewa, the skilled second rower who was a key player in the 2016 opening game where Air Force beat Kandy SC.