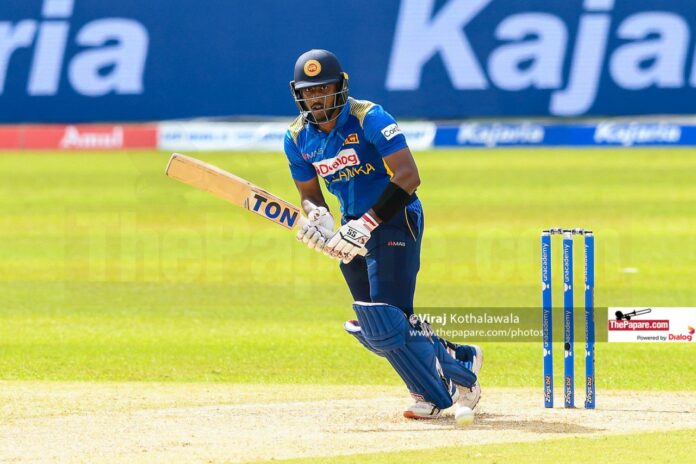 Sri Lankan opening batter Avishka Fernando has been roped in by Khulna Tigers franchise for the upcoming Bangladesh Premier League 2023.

Fernando returned to competitive cricket last week after a long layoff due to an injury. Fernando who suffered a knee injury during Sri Lanka’s tour of Australia 9 months ago, underwent a successful surgery, but missed out several national team tours including the T20 World Cup which concluded few days ago.

Fernando along with Pakistan star cricketers Naseem Shah, Wahab Riaz and Azam Khan set to join the franchise for the BPL 2023.

The 9th edition of the Bangladesh Premier League will be held from 5th January to 16th February 2023. The 7-team competition will consist of a total of 46 matches which will be played in Dhaka, Chattogram and Sylhet.