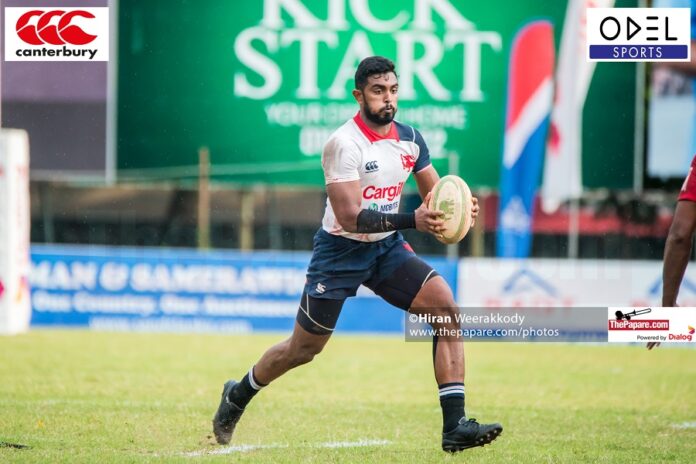 The defending league champions Kandy Sports Club will not be making it to the Commanders Cup Sevens Tournament proposed to be played in mid-March.

The two-day tournament, organized by the national body Sri Lanka Rugby (SLR), was set to be the revival tournament of rugby after the sport was halted in early March last year with the Covid19 outbreak.

An official from the Kandy Sports Club management added that they would not make it to the tournament since most of their players are employed in the private sector, and getting a month of leave will be impossible.

According to the health regulations put out by the Ministry of Health, players will need to train for two weeks in separate training facilities and then later enter the bio-bubble and quarantine for 14 days before playing the tournament.

Kandy Sports Club also added that they were to play the tournament earlier, but with the dates still to be confirmed, that is out.

SLR is yet to confirm the tournament dates and progress.