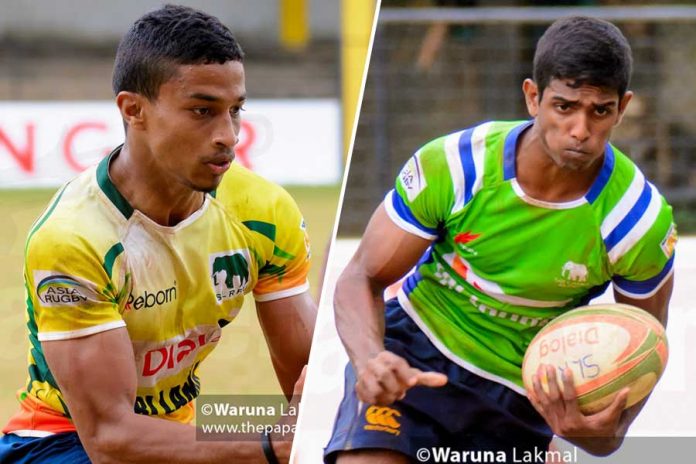 Team Sri Lanka, is set to conquer Asia once again, as they take flight to Hong Kong for the Asia U20 Sevens series that is set to take place on the 10th and 11th of August at Kings Park.

Naveen Henakankanamage and his Junior Tuskers are ready to win back the Trophy and bring glory to Sri Lanka but standing in their way are the defending Champions, Hong Kong, who are favourites to defend their title at home.

In 2016, the U20 team led by Kevin Dixon and Omalka Gunarathna emerged Champions and began a new chapter for Sri Lanka Junior Rugby. They managed to beat South Korea in the final of the first leg but fell short to Hong Kong in the final of the second leg. Despite this, they finished on top of the overall points table and were adjudged Champions.

Last year, during Henakankanamage’s first stint as the U20 Sevens Captain – the Junior Tuskers qualified for the finals, but once again went down to Hong Kong and ended up as runners-up of the tournament.

This year, Coached by Nilfer Ibrahim and Fazil Marija (Assistant Coach), Sri Lanka has high hopes of reclaiming the trophy, with experienced campaigners such as Skipper Naveen Henakankanamage, Dinuk Amarasinghe, Avishka Lee and Theekshana Dasanayake representing the Junior Tuskers at the U20 Asian Sevens Championship for the second time.

The team is set to leave the island on the 8th of this month and play against Chinese Taipei, China and Singapore on their first day.

All in for the Junior Tuskers!