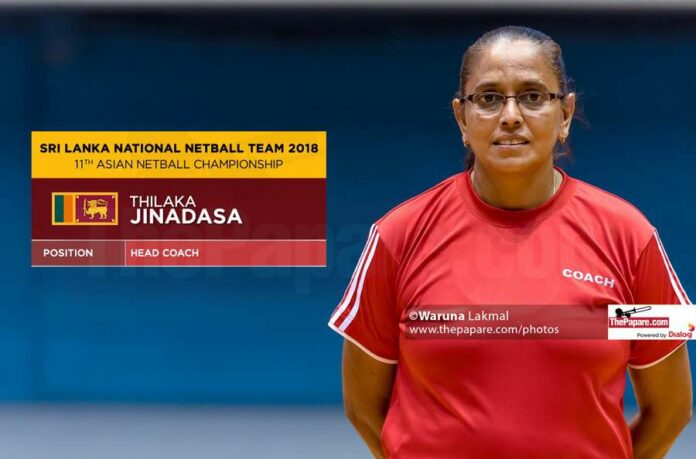 Veteran Coach Thilaka Jinadasa has been appointed as Head Coach of the National Netball team, following an interview conducted by the Sri Lanka Netball Federation.

Jinadasa and former National Cap Somitha de Alwis are said have been shortlisted for the position vacated by Hyacinth Wijesinghe at the end of 2022. The interview panel consisted of C. Rathnamudali, Yasa Ramachandra and Saman Kumara Gunawardena.

Jinadasa is a well-known name within Netballing circles, having coached Sri Lanka to two Asian Netball titles, in 2009 and 2018 and also headed the Brunei National side from 2011 – 2018. Following the 2018 win, Jinadasa also took the team to the 2019 World Cup, where they finished in 15th place with two wins, both against Asian rivals Singapore.

She resigned from the post in 2020 before being appointed Team Leader – Sports Development at Gateway College.

Having won the Asian Netball Championship for the 6th time last year, under Wijesinghe, Sri Lanka’s next challenge is the Netball World Cup set to be held in Cape Town, South Africa in July/August 2023