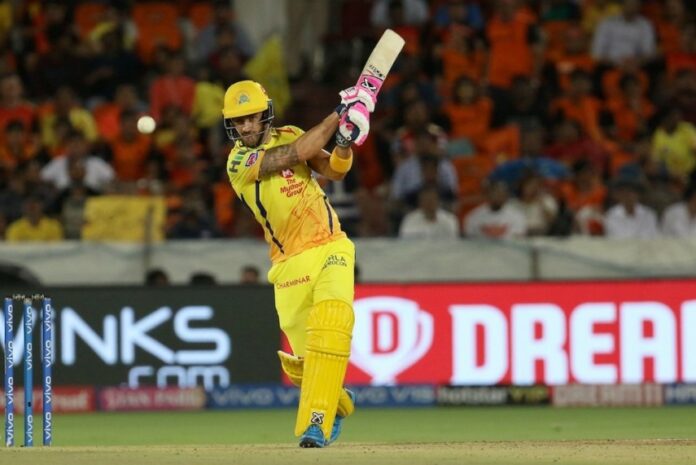 Former South African captain Faf du Plessis has been drafted by Jaffna Kings for the upcoming Lanka Premier League 2021 which will be played from 05 December to 23rd December.

The management of the Jaffna franchise confirmed to ThePapare.com that du Plessis has been drafted to their team as an overseas icon player ahead of the LPL player draft.

The owners of LPL franchises are allowed to pick two overseas players as pre-draft players before the commencement of player draft, as a result, Jaffna has selected du Plessis as one of their pre-draft players, a choice which has been approved by Sri Lanka Cricket (SLC) today.

The signing of du Plessis could be a great move for Jaffna Kings as the right-hander is in great touch with the bat throughout the just-concluded Indian Premier League where he adjudged as man of the final for his match-winning knock of 86 runs off 59 balls for IPL champions Chennai Super Kings.