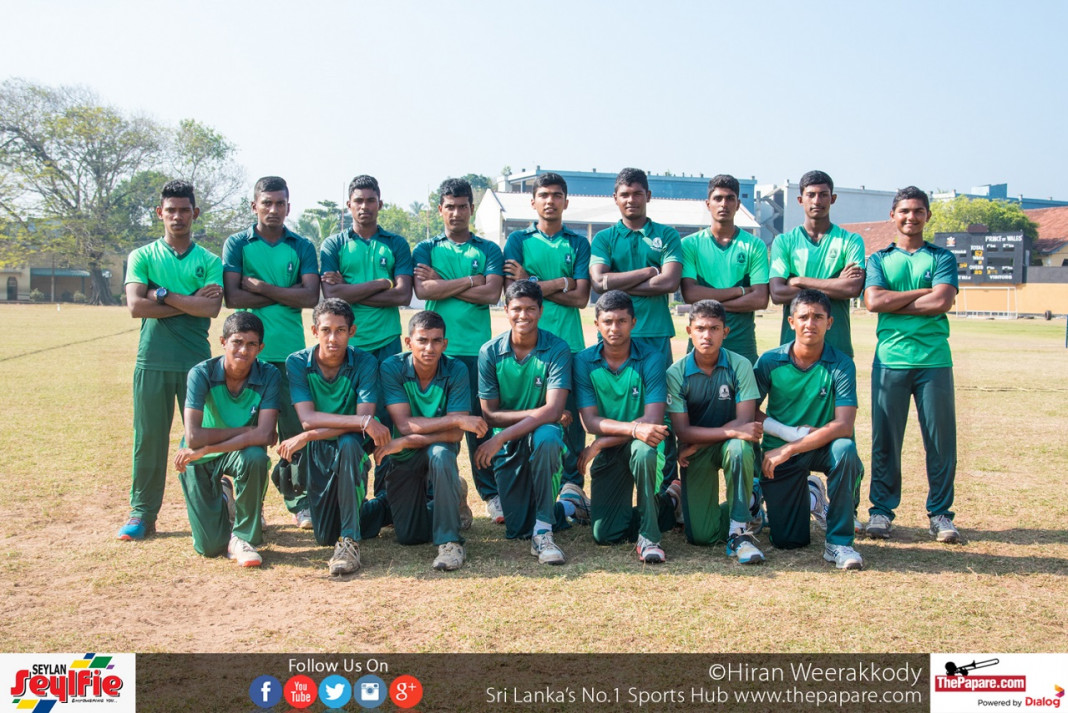 Isipathana College are eagerly awaiting to defend their “Battle of the Brothers” trophy they won back in 1999 as they take on Thurstan College in the 54th annual big match on the 24th and 25th of February.

Isipathana College have won the big match on four occasions in the past in the years 1973, 1979, 1986 and 1999 and are currently the defending champions.

Captain and fourth year coloursman Sanjula Abeywickrama has not been in the form of his life but has managed 367 runs in eight matches at an average of 33.36. With the experience of playing for Sri Lanka under 19’s last season, the left hander will be aiming to add to his personal run tally as he looks to take Isipathana towards retaining the title. It is first time in the history of Isipathana that Father and Son represent the team as Captains. His father Anura Abeywickrama captained the side in 1984.

Second year coloursman Pathum Nissanka, will be an integral part of the Pathana batting. The right hander is the highest run scorer for College with 728 runs in eight matches at an average of 66.18 and a strike rate of 94.55. He represented Sri Lanka under 19’s against South Africa and England and will look to take that experience through to the big match.

Third year coloursman and vice captain, Ayana Siriwardana will be looked up to with both bat and ball. The hard hitting right hand middle order batsman has managed 631 runs at an average of 37.12 and a strike rate of 88.5 in ten matches.

Second year coloursman Lahiru Dilshan is the lynchpin of the Pathana bowling. The left arm leg spinner is the highest wicket taker this season with 54 wickets in 9 matches with an impressive strike rate of 15.67.

Dilip Prasanna took over as head coach in the middle of the ongoing campaign but will surely know what this current lot of lads are capable of. He will be assisted by the able Kelum Rathnaweera. The Master in charge will be Waruna Senanayake.

With just 2 outright wins, 8 draws and a single loss, Isipathana go into the tie versus Thurstan as underdogs and will face a tough task if they are to retain the title they won back in the 99 season.