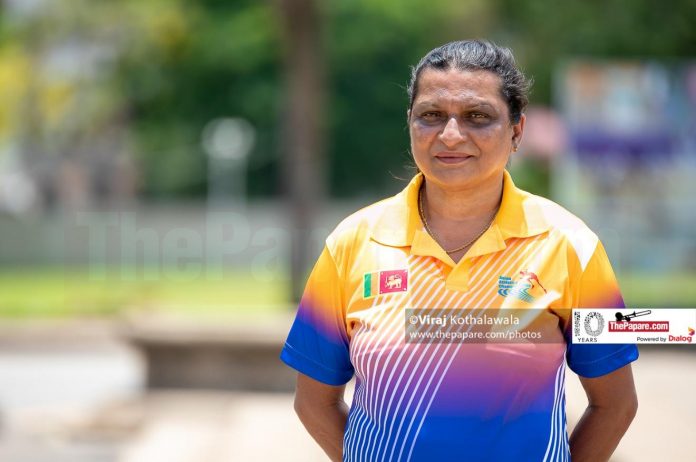 Veteran Sri Lankan administrator and the Director of Physical education at the University of Visual and Performing Arts, Irangani Rupasinghe has been elected to the Women’s committee of the Asian Athletic Council.

Fondly known among the athletic community as ‘Irangani Miss’, Iranagani Rupasinghe is a former national sprint champion who dominated the Sri Lankan track in the 80’s. She is also a South Asian Federation (SAF) medalist having been part of the medal winning 4X100m and 4X400m relay teams at the second SAF Championship which was held in 1985 in Dhaka, Bangladesh while being placed 4th in the 100m.

Having taken up Athletic administration after hanging up her spikes, she has fulfilled numerous responsibilities in different capacities having been part of the management teams of various traveling teams while most recently was the lady chaperon of the Sri Lankan team for the Asian Junior Athletic Championship and also executed the duties as the acting manager of the Sri Lankan team at the 23rd Asian Athletic Championship which was held in Doha Qatar. 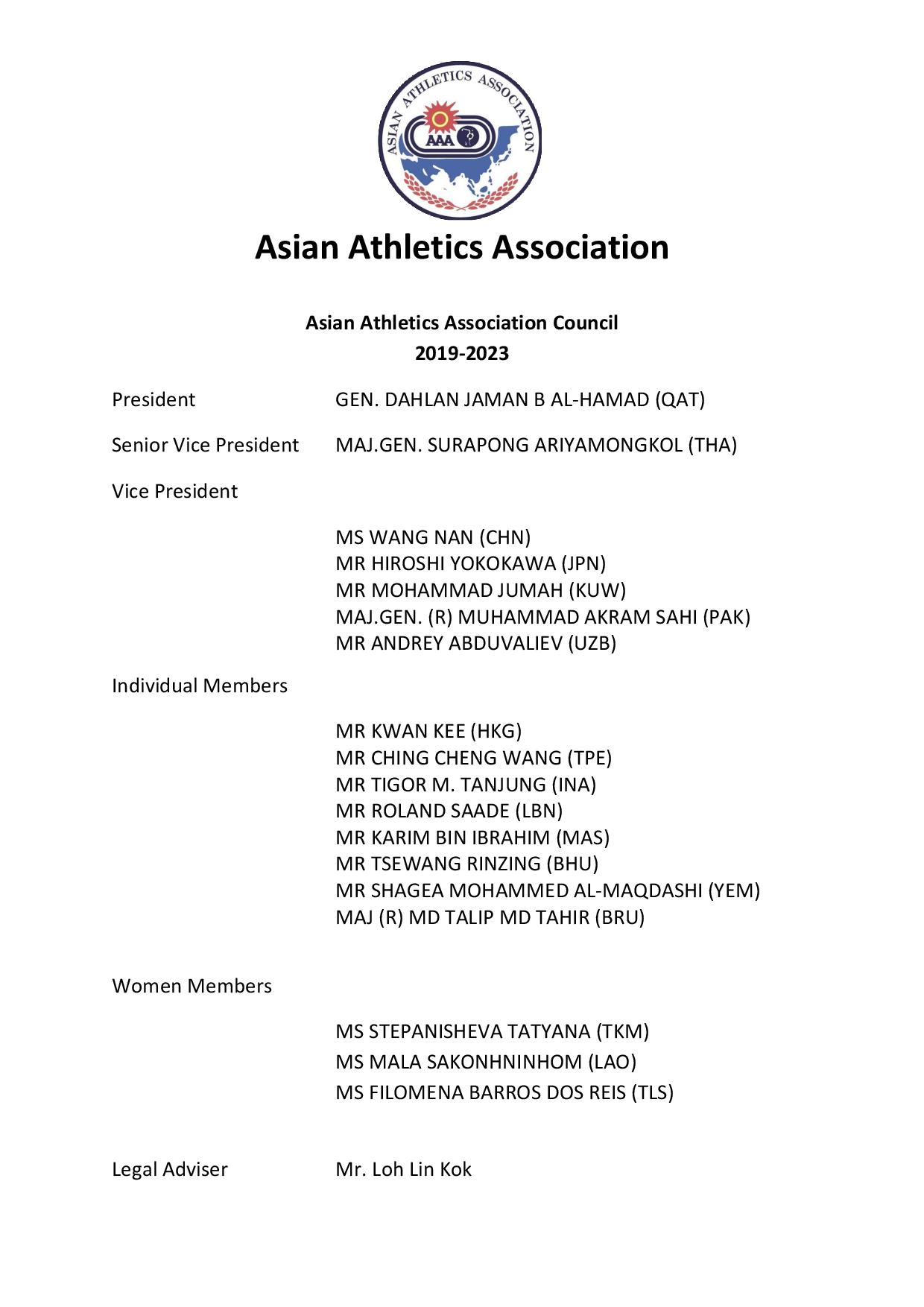 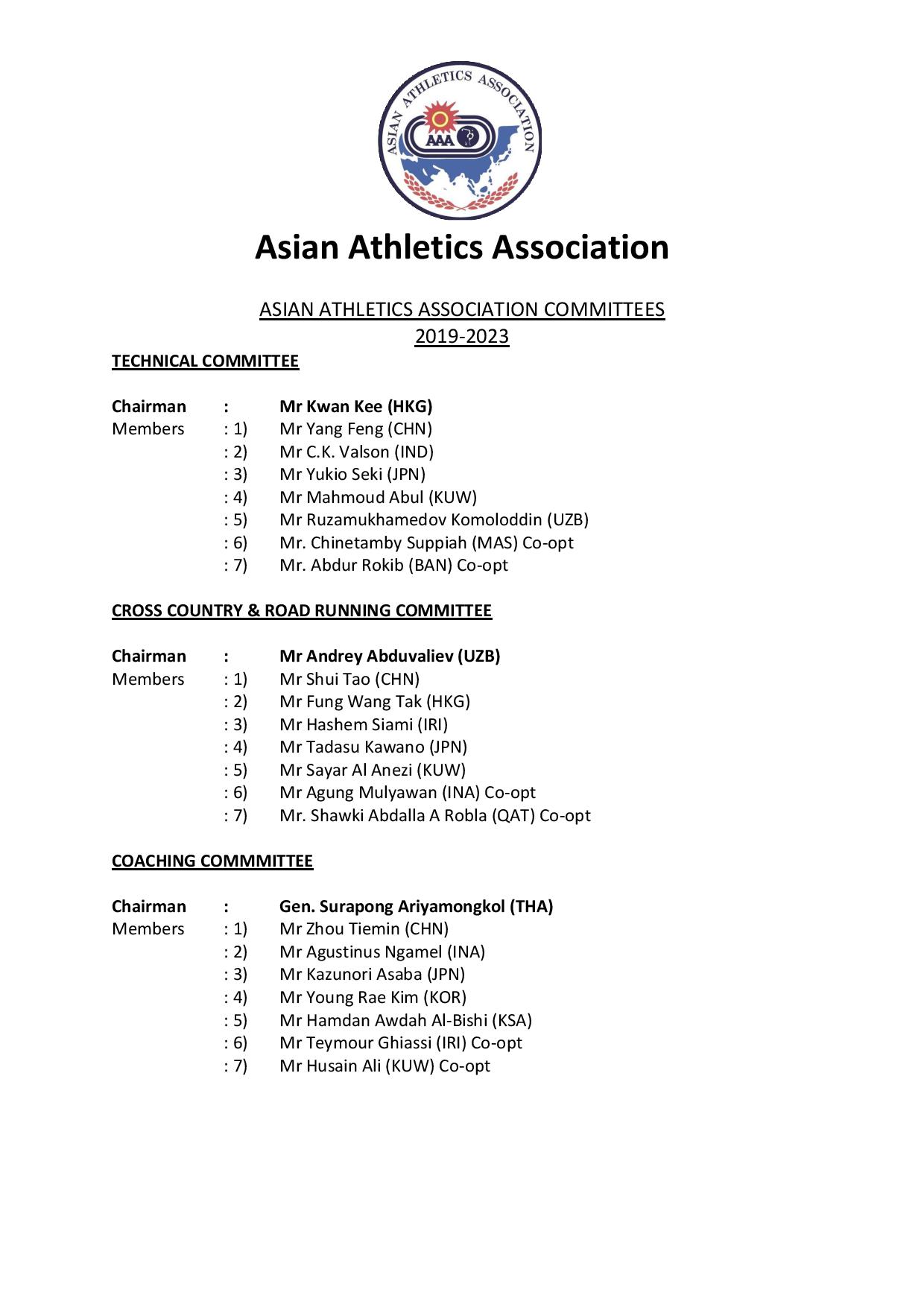 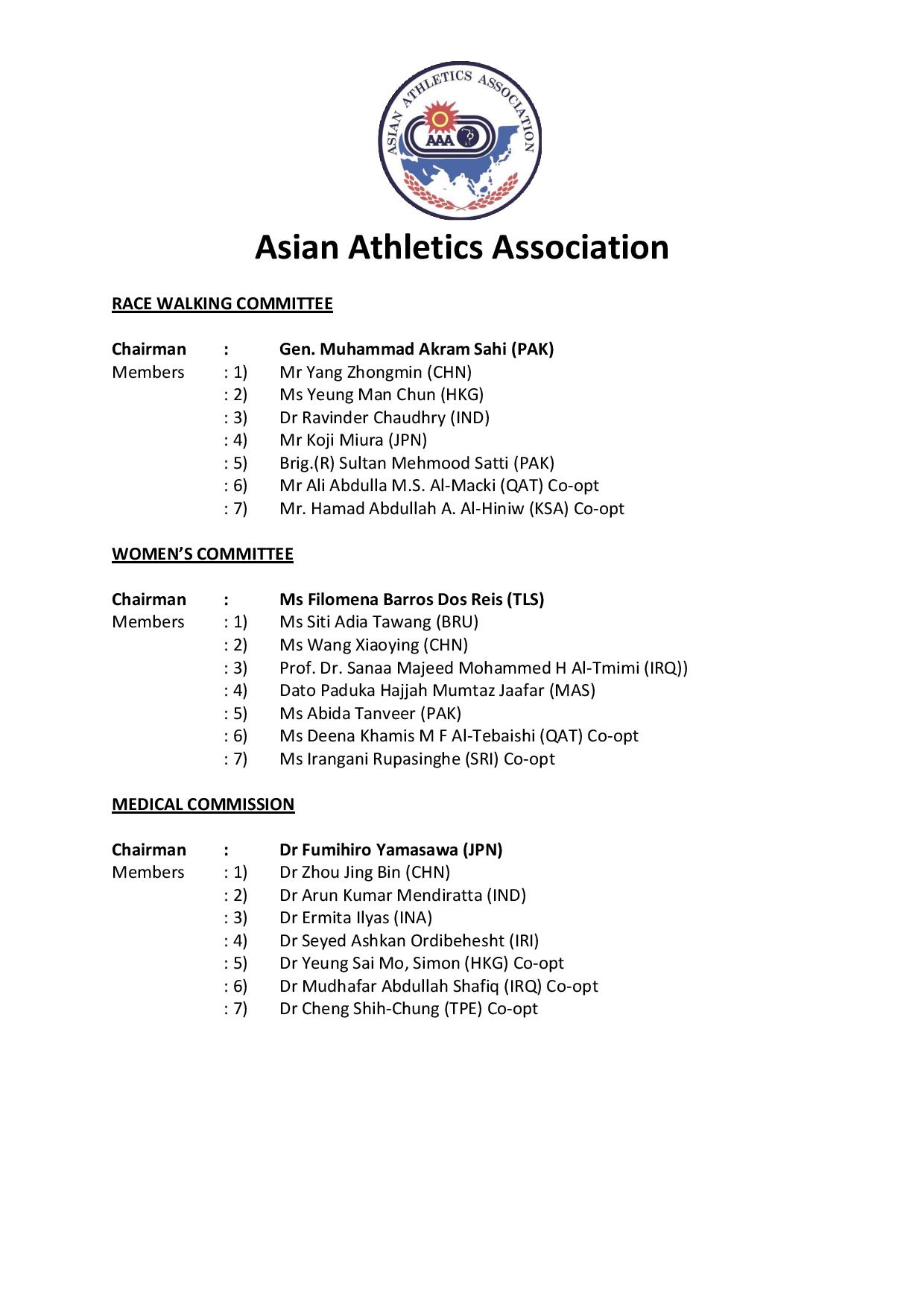