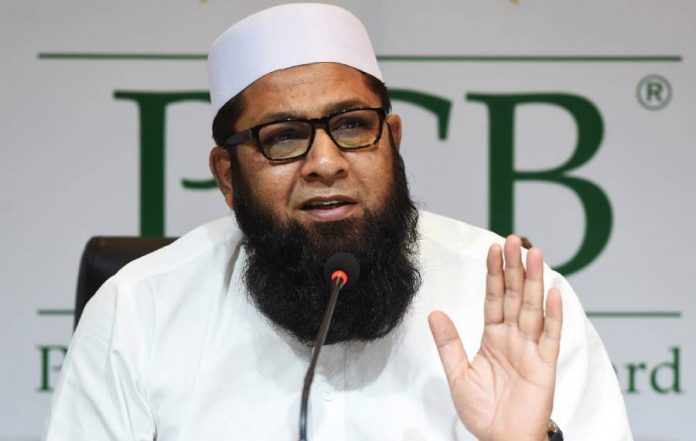 Inzamam-ul-Haq will end his term as the chief selector of the Pakistan’s men side at the end of this month.

The former Pakistan batsman announced on Wednesday that he will not be looking to extend his contract that is due to expire on 31 July.

“After more than three years as Chair of the Pakistan Men’s Selection Committee, I have decided not to seek a renewal of my contract,” said Inzamam.

“With the ICC World Test Championship, due to get underway in September, the ICC T20 World Cup in 2020 and the ICC Men’s Cricket World Cup 2023, I believe it is the right time for the Pakistan Cricket Board to appoint a new chief selector who can bring new ideas and fresh thinking.

“I would like to take this opportunity to thank my fellow selectors, who worked tireless behind the scenes, as well as captain Sarfaraz Ahmed and coach Mickey Arthur. I think we worked very well as a group, stayed together in difficult times, and continued to collectively move in the same direction.

Pakistan’s advances in the #CWC19 bore eerie resemblance to the country’s victorious ’92 campaign, but the stars didn’t quite align this time. The report card:https://t.co/8bCI3Eu9ru

“I wish the new chief of the selection committee and the Pakistan cricket team all the best in what will be exciting but competitive times in international cricket.”

Inzamam’s reign as chief selector, which began in April 2016, saw him preside over Pakistan’s rise to the top of the MRF ICC Test Team Rankings later that year and the ICC Champions Trophy win in 2017.

Ehsan Mani, chairman of the PCB, thanked Inzamam for his work as selector. “Inzamam is one of the icons of Pakistan cricket who has served his country passionately both as a player and as a chief selector,” said Mani. “During his tenure as chief selector, we have seen the emergence of many talented young cricketers.

“I would like to thank Inzamam for the leadership he provided to the group and the cricket knowledge he brought to one of the most critical roles in cricket.”

PCB managing director Wasim Khan added that the board will be looking to appoint a successor to Inzamam in the coming weeks.