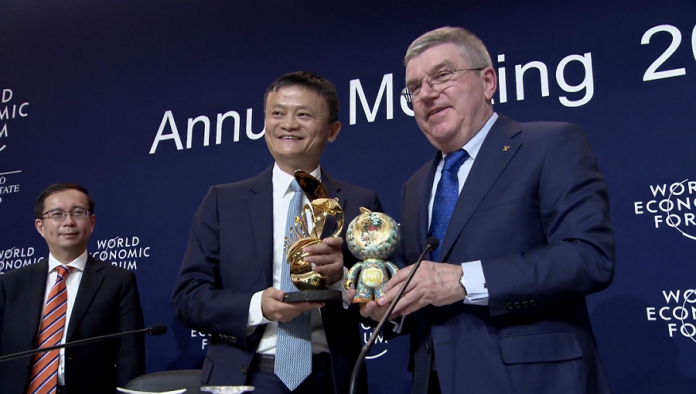 Alibaba Group Founder and Executive Chairman Jack Ma was excited at the possibilities of the newly formed partnership provides “We are excited by the agenda 2028 and we think that with our technology innovation, we can get involved and realize our vision and mission to make the world more happier and healthier. Olympic family is the target and the organization. We will love working together so we can help and join together to make the Olympic in the next digital era.”