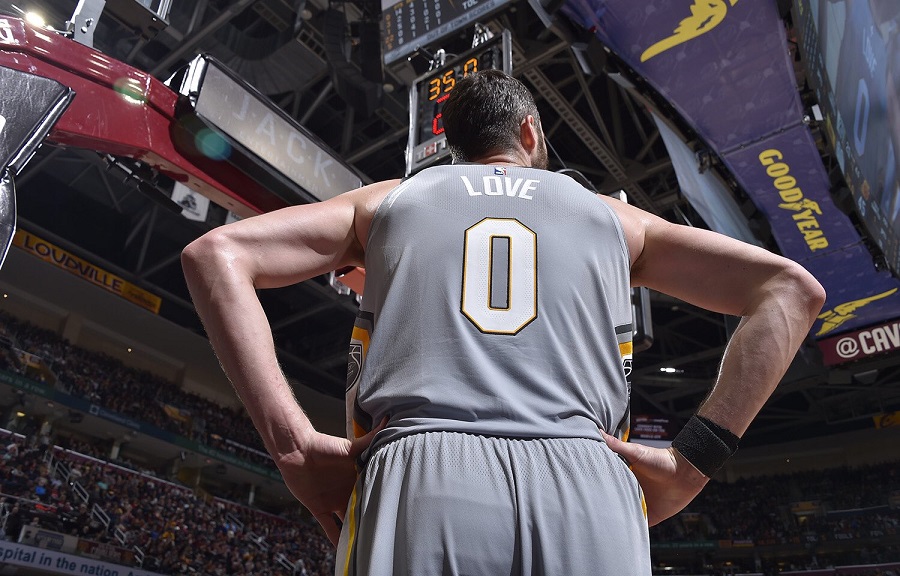 Amidst the best performances of the Eastern Conference, you simply cannot leave behind the eye-opening season the Indiana Pacers, Washington Wizards, Milwaukee Bucks and Miami Heat are having.

Out of the aforementioned franchises, the Pacers are turning quite a number of heads. Victor Oladipo along with Thaddeus Young, Domantas Sabonis, Cory Joseph, Lance Stephenson, Al Jefferson and Miles Turner have managed to secure the 5th position for the Pacers and a 43-31 record.

The year is 2018. Paul George has left Indiana. And in their first season without him, the Pacers clinch a spot in the playoffs with a month left in the season.

There’s no argument about Paul George being a superstar of the league but in his absence, the Pacers have made a much better regular season run compared to the recent years. Within the upcoming days, the Pacers will be facing the Raptors, Kings, Nuggets, Clippers and the Warriors and Hornets twice.

If the Pacers intend to remain in the current position, they will surely have to capitalize on the less threatening Hornets and Kings. The Raptors and Warriors will never show mercy and they will be planning to end the season on a high note while the Clippers and Nuggets are contending for Western Conference playoffs berths which means both teams will bring more physicality and energy to the floor.

Pacers must be surely planning to avoid 1st round contests with 1-3 spots on the list so dropping down to 6-8 spots won’t do them any good.

With a 40-33 record, the Wall-less Wizards are hanging by a thread with the 6th slot secured for them at the moment. Bradley Beal has been the major force behind the wheel while he has been supported by Markieff Morris, Kelly Oubre Jr., Otto Porter, Marcin Gortat and Tomás Satoransky.

The Wizards miss the presence of a driving force down the paint finishing at the rim or kicking out to engage the sharp shooters.

“John did everything. He did the entire practice.” #DCFamily pic.twitter.com/Ts3zMhgdbH

Wizards head coach Scott Brooks mentioned that “He’ll be back in no time”, after an intense full practice session to which John Wall participated with much appreciated enthusiasm. Wall who has been sidelined for 7 weeks after a surgery to his left knee is an All Star point guard in the league and his addition to the squad in a couple of days will give them the opportunity to rebuild the chemistry in the team. There’s a considerable chance for the Wizards to face the Cavaliers in the first round and looking at how Lebron James is performing, boy aren’t they lucky to have Wall up and about.

Even though the Cavs have been struggling since the beginning of the season, the current 5 game winning streak to go along with LeBron James averaging a triple double since the All Star break is a good sign for the Cavs. Having the whole squad back on the floor after multiple players being benched due to injuries, will now give them the chance to gel together and build up chemistry in order to thrive in the playoffs and it should be mentioned that all eyes are on James to see whether he makes his 8th consecutive trip to the finals.

OK buddy we see you.

Milwaukee Bucks and Miami Heat currently reside in 7th and 8th positions with 39-34 and 39-35 records respectively. Looking ahead into both franchise’s schedules, Heat have a comparatively easy upcoming week, thus they might advance to the 7th position. Either way the performance that could be expected by Bucks and Heat depends on who they prefer facing for the 1st round.

While the Bucks are 1-2 against both Raptors and Celtics in the regular season, Heat is surprisingly 2-1 against Celtics. With that in mind, it can be deduced that Heat will have a better chance with advancing to the 2nd round, with Celtics being the 1st round opponent.

In the interim, Bucks aren’t a team to be taken lightly either. Giannis Antetokounmpo aka “The Greek freak” is someone who’s worthy of the dubbed name. Once the “freak” turns on his engine, we can only chant “All aboard the hype train”.

At the beginning of the season, Giannis was a major contender for the KIA MVP 2017-18. But as the season progressed, the inability of the Bucks to maintain a high-powered offense while adding more wins under their belt resulted in Giannis gradually fading away from the MVP talk. Many expected Celtics, Cavs and Bucks top the East but it all remained as hopes that didn’t pan out. Firing the head coach Jason Kidd surprised the NBA fandom and the experience that Kidd carries as a former NBA star would have helped the young Bucks during the playoffs. All in all, Bucks still contain the potential to work their way up the playoffs ladder.

So that’s a wrap for the preview of the powerhouses of the Eastern Conference who will be contesting for the playoffs 2018 and to sum up, here go the predictions according to a bracket drawn considering the current standings.

After seeing 15 seasons of greatness which shows no sign of slowing down and though it’s humanly impossible, keeps reaching elite levels day by day, it’ll be unwise to count “King” James out. Cavs might hit some ugly bumps along the road but for the moment, it’s wiser to chant #StriveForGreatness!

Let us know what you think on the comments section below. A ball game can change in a matter of seconds and all the predictions might not become a reality. But one thing is certain! The playoffs this year will surely knock your socks off!

Keep in touch for the Western Conference playoffs preview via ThePapare.com and until then, keep balling!