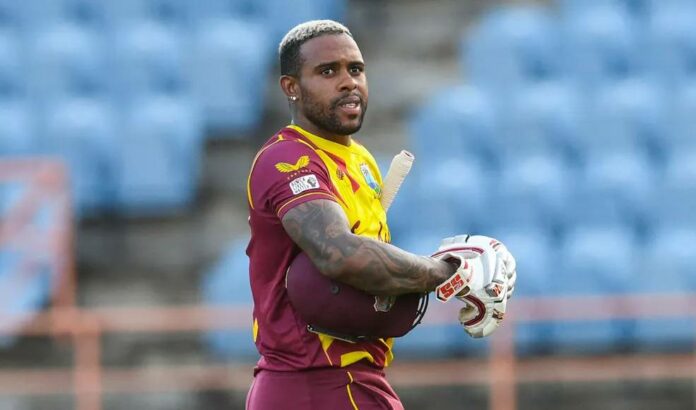 Allen has been withdrawn from the squad due to an ankle injury and been replaced in the 15 by Akeal Hosein, following approval from the Event Technical Committe.

In turn, Hosein will be replaced on West Indies’ reserves list by Gudakesh Motie.

As a left-arm finger-spinner, Hosein was the closest to a like-for-like replacement for Allan.

He will get his first chance to impress in Wednesday’s warm-up match between West Indies and Afghanistan, where he could feature alongside Hayden Walsh jr.

Like both Allan and Hosein, Motie is a left-arm finger-spinner who can be handy with the bat. The 26-year-old is yet to play for West Indies.

West Indies start their tournament on 23 October against England.