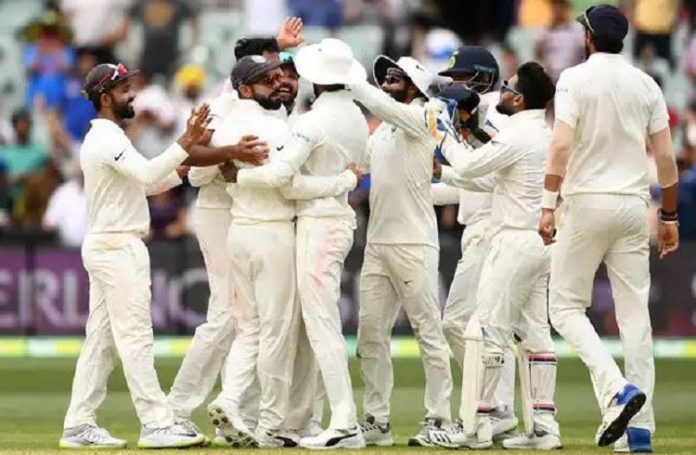 Antigua’s Sir Vivian Richards Stadium will host India’s first ICC World Test Championship (WTC) match, with Virat Kohli’s side set to take on the hosts from August 22nd to 26th. The next Test will be played at Sabina Park in Jamaica from the 30th of August till the 3rd of September.

The two Tests are part of a full series that India will undertake in the Caribbean and the United States. India will play 3 T20I and 3 ODIs apart from the aforementioned Tests. The tour kicks off with two T20Is in Florida, USA – played on August 3 and 4. They will then travel to Guyana to play the final T20I on August 6.

Guyana will also host the first ODI between the two teams, on August 8, and the action shifts to Trinidad for the 2nd and 3rd ODIs on the 11th and 14th respectively.

The teams will then have a week’s gap before playing their first ever World Test Championship match.

Read: Yuvraj Singh announces retirement from all forms of cricket

“The West Indies and India have a long and colourful rivalry, and the MyTeam11 Series will bring more thrilling competition across every format of the game,” said Cricket West Indies Chief Executive Officer Johnny Grave. “We’ll be seeing some of the World’s best players go head to head in T20Is, ODIs and then in the new World Test Championship. West Indies fans, young and old, will have the opportunity to see some incredible cricket.”

WTC, instated with the aim of bringing more context to bilateral Test cricket, will be played from July 15 2019 to April 30 2021. The nine top-ranked sides in the world will compete in the tournament, with each side playing six series on a home-and-away basis against mutually selected opponents in the two-year cycle. The top two sides will then contest in the ICC World Test Championship final in June 2021.

India’s last Test tour to the Caribbean in 2016 had seen them triumph 2-0.