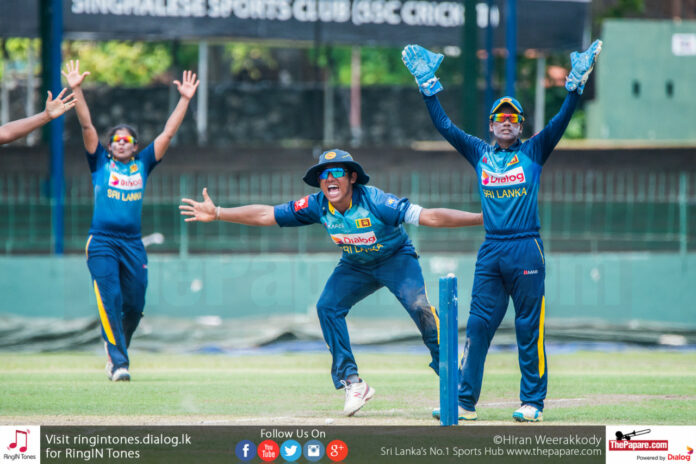 India and Sri Lanka will face-off in 3 T20 Internationals from the 23rd – 27th of June at the Rangiri Dambulla International Cricket Stadium.

India have definitely had the better of the Sri Lankans in the head-to-head batting, winning 14 of the 18 T20Is played between the sides. Sri Lanka have won just 3, while one game has ended as a No Result.

At home, Sri Lanka have found it event tougher, and are yet to beat the Indians in 6 attempts.

Sri Lanka suffered a proper hiding against Pakistan just last month as they were clean swept 3-0 in Karachi by Bismah Maroof’s side. Sri Lanka were far from their best and will want to put on a much better show against India, who, at least on paper, are a stronger side than Pakistan.

The visitors haven’t played much T20I cricket of late, with just the solitary game in 2022, against New Zealand, which they lost. Prior to that, they lost 2-0 to Australia in October 2021.

The hosts have had very little success in the last couple years owing largely to the frailties in their batting. The team is perhaps over-reliant on the world class Chamari Athapaththu, but if they are to succeed against India, they will need some of the other batters to get some runs on the board.

It will be interesting to see who opens up the batting for Sri Lanka alongside Athapaththu. Hasini Perera did so against Pakistan, but there could be a change with 16-year-old Vishmi Gunaratne being picked after she missed the tour to Pakistan.

For India, it’s a period of experimentation and role-definition. With a number of top-order bats picked in the side, it also should be interesting to see how the players adapt to their positions in this series.

Athapaththu will quite obviously be the key for Sri Lanka and the one who India will be desperate to see the back of. But, the likes of Harshitha Madavi and Kavisha Dilhari will also be key IF Athapaththu goes early, as both have shown some form coming into this series.

India come in with a blockbuster batting line-up. Smriti Mandhana and Jemimah Rodrigues will be licking their lips in anticipation for the games as the pair did quite well the last time India were here. The visitors have their own teen prodigy, the already well-established Shafali Verma, who will also be raring to go.

Hot and humid conditions await in Dambulla with little to no threat of rain. The track has historically produced runs, so the batters will be looking forward to getting out onto the tracks which look like they will stay true through the series.

Sri Lanka will be banking on their bowling attack to produce the results for them, while hoping that the batters can somehow find their way to that 150-160 run mark if batting first. With at least 3 spinners set to play each game, they will hope the pitches offer some support to the slow bowlers.

India on the other hand have plenty of power in the batting and plenty of experience in the bowling. Kaur and co. will want to start the tour on a high ahead of the ICC Women’s Championship ODIs and so will probably go all guns blazing, hoping to bat Sri Lanka out of the contest.