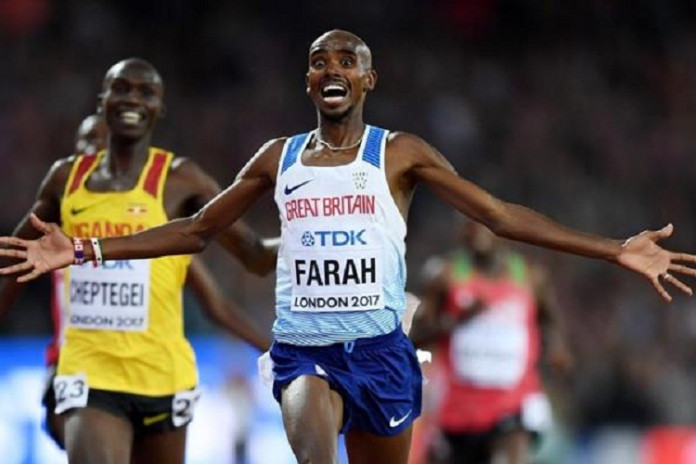 The biennial global spectacle holds its 16th edition in London from 4th till the 13th of August and is participated by 2038 athletes from 203 countries making this the largest ever IAAF World Championship ever. 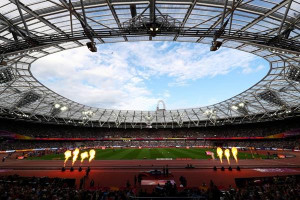 “The opening night of a World Championship is always exciting and I would like to salute the legions of people who create the stage for our athletes to capture the hearts and imagination of fans all over the world,” said Sebastian Coe

The 60,000 capacity stadium was almost filled to the brim with two legendary athletes set to take the tracks on the opening night. 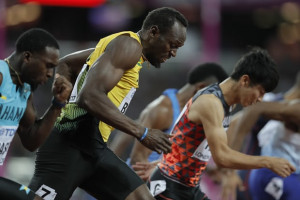 “King of Sprint” Usain Bolt, arguably around whom this championship had centered entirely having announced that he will hang his spikes after the championship, competed in the 6th heat of the hundred meters and qualified to the semi-finals comfortably wining his race clocking a time of 10.07secs and was placed overall 8th in the semi-finals, at the halfway mark of the race he was 5th maybe 6th due to a poor start but closed in and shutdown in the final 15m to get the job done. Bolt’s younger compatriot, fellow Jamaican Julian Forte ran a personal best 9.99secs to become the only athlete that clocked a sub-10sec performance and topped the charts going into the semi-finals. 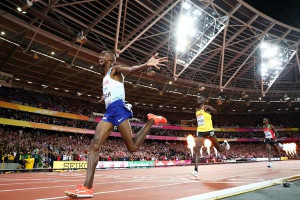 First medal event of the championship, which was the last event of the opening day, had the near capacity crowd spellbound with a local legend to mark his swansong. Competing in his last ever major athletic event Mo Farah, the British long distance runner was given a roaring welcome by the monstrous crowd that had gathered at the London Stadium. The Olympic champion and the world champion in the 10,000m, Farah was the only British representation in the 10,000m final that is dominated by Kenyans and Ethiopians, who had fielded 3 athletes respectively. The 25 lap race started with two athletes from Kenyans and Ugandans running really hard and taking an early lead which exchanged amongst them. Farah was in no hurry during the opening rounds and was seen strolling in the middle of the pack and at times was placed just third from the back. Farah however did not seem bothered and was seen glancing at the crowds to cheer him on. 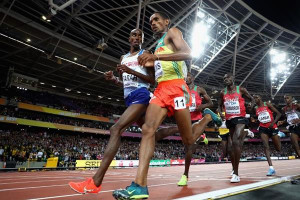 With just three laps to spare Farah turned up the heat and challenged the race leading Ugandan athletes. He had stiff competition from the Kenyans and was even clipped twice in the penultimate lap but Farah who had won his first Olympic Gold exactly 5 years to date, at the same stadium, showed why he was the greatest athlete in the 5000 & 10,000m all time as he started accelerating in the final lap to the increasing roars of the crowd and built an unassailable lead in the last 100m to finish with a time of 26:49.51 and made sure the host country won the first gold medal at the competition. Ugandan Joshua Chetegei won silver while Farah’s longtime rival Kenyan Paul Tanui had to be satisfied with bronze finishing third.