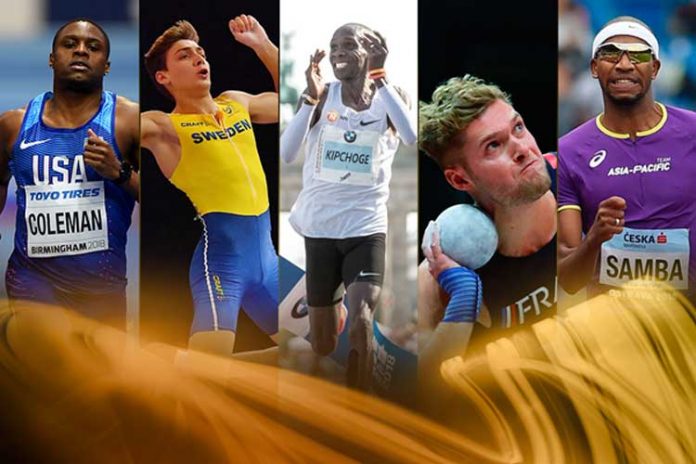 With less than a fortnight to go until the IAAF Athletic Awards 2018, which will be held in Monaco where the top performers of the world will be recognized for their exceptional achievements during the year 2018, IAAF has announced the shortlisted athletes for the World Athlete of the Year title in both male and female categories.

A three-way voting process determined the finalists. The IAAF Council and the IAAF Family cast their votes by email, while fans voted online via the IAAF’s social media platforms. The IAAF Council’s vote counted for 50% of the result, while the IAAF Family’s votes and the public votes each counted for 25% of the result. Voting closed on 13 November. 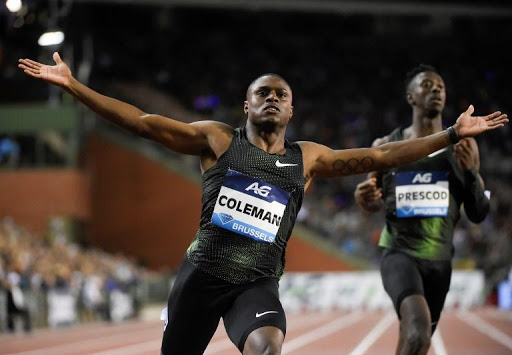 Christian Coleman was off to a flying start – quite literally – in 2018 as he produced the fastest 60m performance ever recorded in what was his first competition of the year. His 6.37 clocking could not be ratified, but one month later Coleman went even faster with a 6.34 victory at the US Indoor Championships, securing an official world indoor record. He capped his indoor campaign by taking the world indoor title in Birmingham.

Injuries hampered Coleman’s outdoor season, but he still managed to notch up victories at three IAAF Diamond League meetings, including the final in Brussels where he ran a world-leading PB of 9.79.4 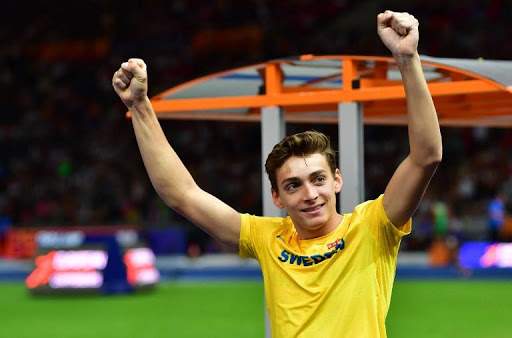 Armand Duplantis had already established himself as one of the most exciting emerging talents in athletics, but this year the Swedish pole vaulter took his place among the world’s senior elite. He improved on his own world U20 record on more than one occasion during the first half of the year and then won at the IAAF Diamond League meeting in Stockholm in front of a home crowd.

The 18-year-old won the world U20 title in Tampere, but the high point of his season came at the European Championships in Berlin where he smashed his own world U20 record to win with a world-leading 6.05m 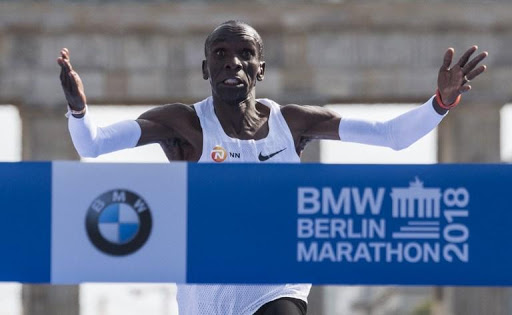 Eliud Kipchoge cemented his status as one of the greatest marathon runners of all time by winning the Berlin Marathon in 2:01:39, smashing the world record by 78 seconds. It is the biggest improvement on a men’s marathon world record since 1967. 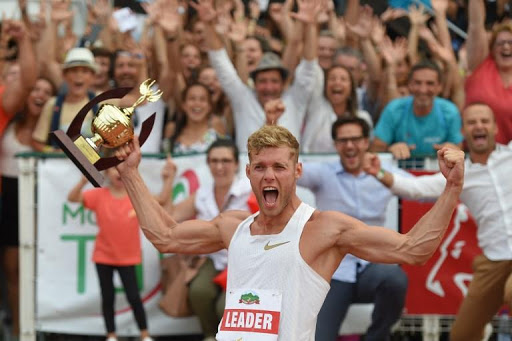 Kevin Mayer got his year off to a great start, winning the heptathlon at the IAAF World Indoor Championships Birmingham 2018 with a world-leading 6348.

The French all-rounder wasn’t quite so fortunate at the European Championships, where he recorded three fouls in the long jump to make an early exit in the decathlon. But he rebounded five weeks later at the Decastar Meeting in Talence, where he broke the world record with 9126. 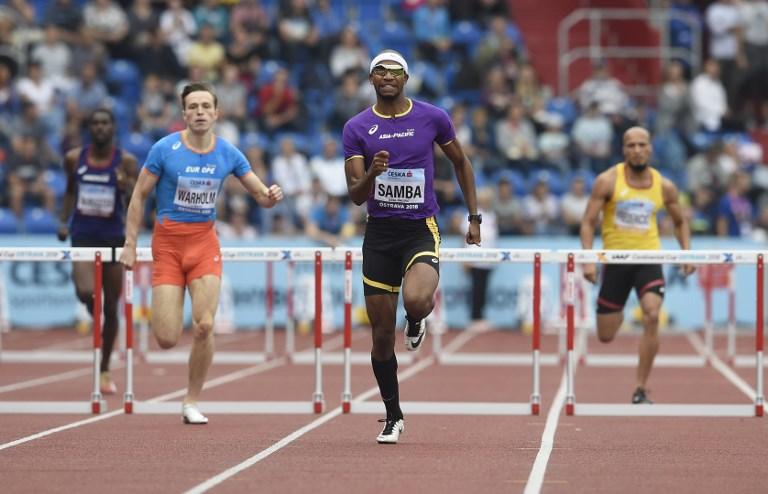 Abderrahman Samba of Qatar produced one of the greatest ever seasons by a 400m hurdler. All nine of his performances in finals were inside 48 seconds, while his fastest time – an Asian record of 46.98, achieved in Paris – made him just the second man in history to better 47 seconds.

The 23-year-old won gold medals in the 400m hurdles and 4x400m at the Asian Games and capped his season with victory at the IAAF Continental Cup Ostrava 2018.