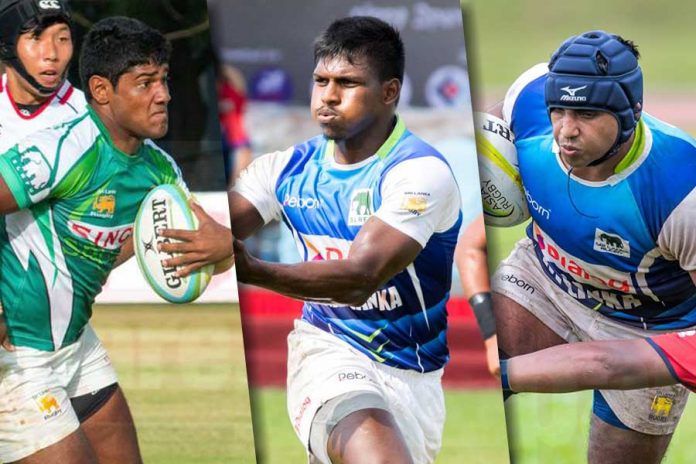 The first leg of the U19 Asia Rugby Championship which is scheduled to take place on the 10th of December at the Racecourse International Stadium is the biggest opportunity for the Sri Lanka Under 19 team aka the Junior Tuskers to enter the tier two for the Junior Rugby World Cup in 2018.

Sri Lanka has only qualified once for the Junior Rugby World Cup, back in 2001 under the leadership of Jivan Goonetilleke, this year could be Sri Lanka’s best chance to make it two, as Chinese Taipei and Malaysia have opted to sit out from the U19 Asiad this year. Sri Lanka and Hong-Kong will host a game each (Dec 10th Sri Lanka & Dec 16th Hong Kong) with Sri Lanka having the advantage of hosting the first leg. 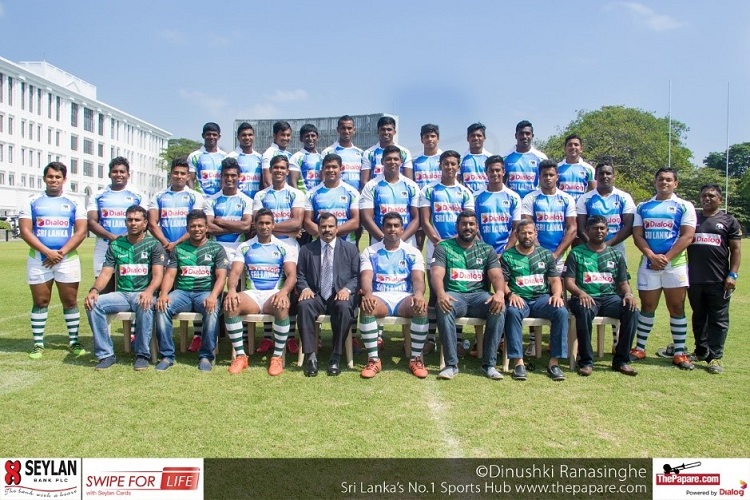 Looking back at Sri Lanka’s performance in the past two years, Sri Lanka have dropped in the rankings as they lost to both Chinese Taipei and Hong-Kong last year. The Junior Tuskers were found wanting in terms of preparation and few vital aspects of the game – on and off the field, starting from the decision making, leadership and discipline.

Bringing together a champion team requires months and months of practice. A team needs to gel together and the coaches need to figure out the right combinations. But in Sri Lanka’s case, the Junior Tuskers face a problem of insufficient preparation. Last year and this year too, Sri Lanka have had only a week to train as one team.

Last year, the leadership group of the Junior Tuskers were far below the mark. The decision making on the field was below par. The leaders failed to rally the team both on and off the field and they seemed incapable of controlling the game and the emotions of the team. There was a lot of controversy surrounding captaincy and eventually the team lacked in leadership and good decision making at crucial situations even with over six captains of different schools in the team.

Sri Lanka had the worst disciplinary record of all four teams last year, conceding the most number of penalties and yellow cards. 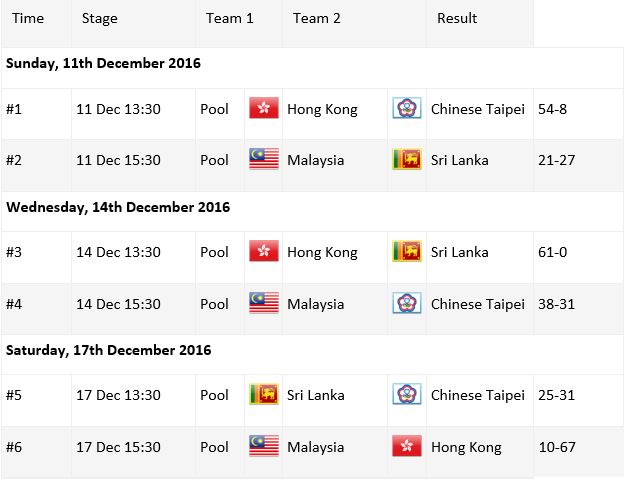 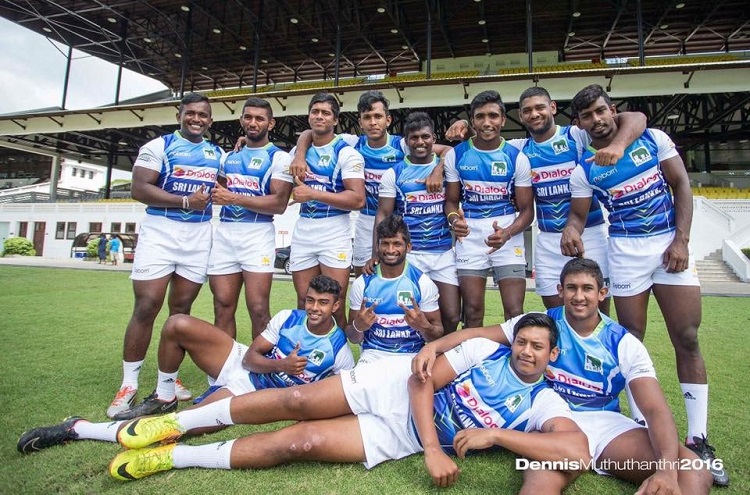 Sri Lanka have always struggled against Hong-Kong, but last year was a few levels worse when compared to the results in 2015. 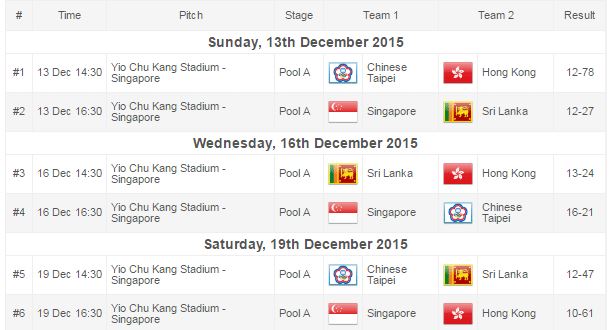 The team was led by Omalka Gunarathna with Kevin Dixon as his deputy. The junior tuskers showed great skills and potential as they only lost to Hong-Kong in the series. The 2015 team consisted over ten players who played at the 2014 Asiad, which was an advantage as the players were well experienced.

The tournament started off on a winning note for the young tuskers as they defeated the hosts Singapore.

The Sanath Martis coached team ended as runners-up at the U19 Asiad 2015. It was quite the achievement as it was only Sri Lanka’s second year after entering Division 1 in the Junior Asia Rugby tournament.

The Tarinda Ratwatte led the Junior Tuskers finished as runners-up at the top division in the U19 Asiad 2015.

After being promoted to the top division, Sri Lanka had a huge task of reserving a place at the top of the table, if Sri Lanka wished to compete in Division 1 during the following years.

Sri Lanka faced heart-breaking defeats at the hands of Hong-Kong and South Korea, and had to beat Chinese Taipei if they were to remain in the top division that year. The Junior Tuskers did so with ease, defeating Chinese Taipei 31 points to 6 making a mark in the Asiad series.

Nilufer Ibrahim was the head coach that year. 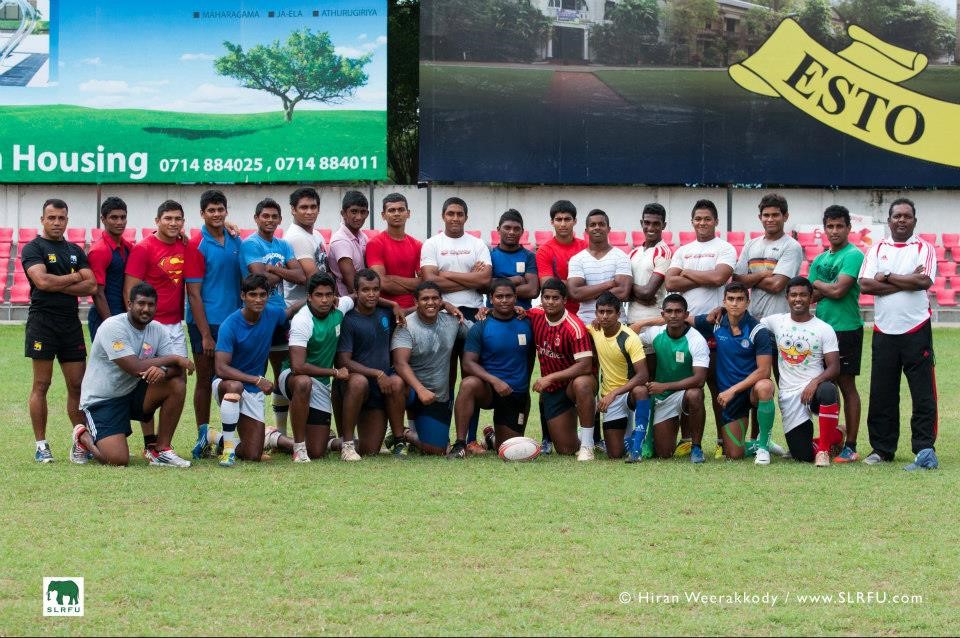 Sri Lanka regained their position at the top division in the junior Asia rugby circuit in the year 2013 led by Richard Dharmapala and Rahul De Silva.

The team put on an outstanding performance and remained unbeaten during the whole tournament that year.

Sri Lanka managed to beat Thailand 24 points to 20, and Singapore 31 points to nil, and earned their ticket back to the top division alongside teams like Japan, Korea and Hong-Kong.

The times have now changed. Sri Lanka has grown, and created a rugby culture all across the country whilst uplifting the standard of rugby and its quality. Hence, we could expect a better result this year.

The Junior Tuskers have only three days before their game, but they sure do possess the potential to become Champions.

We at ThePapare.com wish our Junior Tuskers the very best, and invite all rugby fans to come to the Racecourse in numbers and support our boys towards victory.