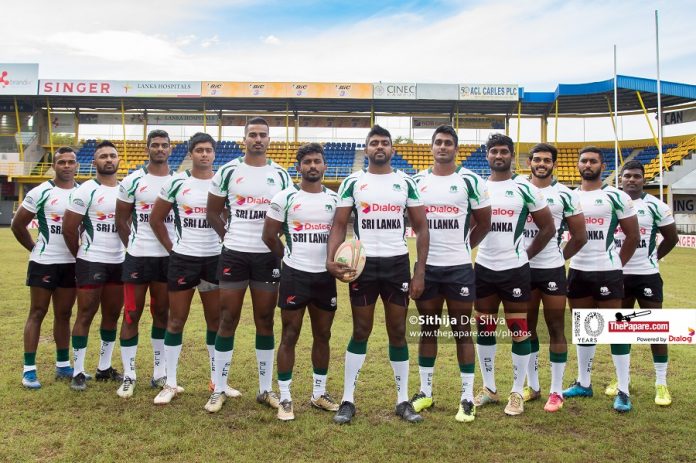 Former S. Thomas’ and CH & FC wing, Naveen Henakankanamage has been called into the touring squad as the Sri Lankan Tuskers ready themselves for the 1st leg of the 2019 Asia Sevens Series in South Korea.

The initial Sri Lanka Sevens squad which was announced last week has gone through some changes. Police SC star, Sachith Silva, who was supposed to play a key role in the team, injured his hamstring at a practice session earlier this week, forcing him to be ruled out of the team, with just 7 days to the tournament. Henakankanamage who was kept standby for this leg, has been called in to replace Silva, injecting power and experience into the team.

Silva who was picked mainly because of the versatility he brings in, with his ability of finishing, kicking and defending, misses out on his opportunity to debut for Sri Lanka in the Sevens circuit. Henakankanamage on the other hand, will make his second appearance in the Asia Sevens Series, after debuting last year.

The Squad is as follows:

The Fixtures for Sri Lanka are as follows:

Stay logged with ThePapare.com for more info and updates.