Wanindu Hasaranga and Dushmantha Chameera have been recruited by Royal Challengers Bangalore, to replace Adam Zampa and Kane Richardson for the remainder of the IPL, scheduled to be held from the 19th of September to the 15th of October in the UAE.

Both Zampa and Richardson pulled out of the 14th edition of the tournament citing personal reasons in April, before the tournament was postponed on May 4th due to a number of Covid cases being detected inside the bio-bubble.

Hasaranga and Chameera are nearly like-for-like replacements for the two Aussies, with both expected to play a key role in RCB’s push towards a maiden IPL title. No doubt, both caught the eye of RCB’s management during the most recent India Tour of Sri Lanka, where Hasaranga was the Player of the Series in the T20I series, taking 7 wickets in 3 matches at an economy rate of 5.58.

The team will also see Mike Hesson taking on the Head Coach role with Simon Katich also pulling out of the tournament.

The Royal Challengers, led by Indian skipper Virat Kohli, are well on their way to qualifying for the playoffs, currently sitting in 3rd position on the IPL points table, with 7 more games to go. 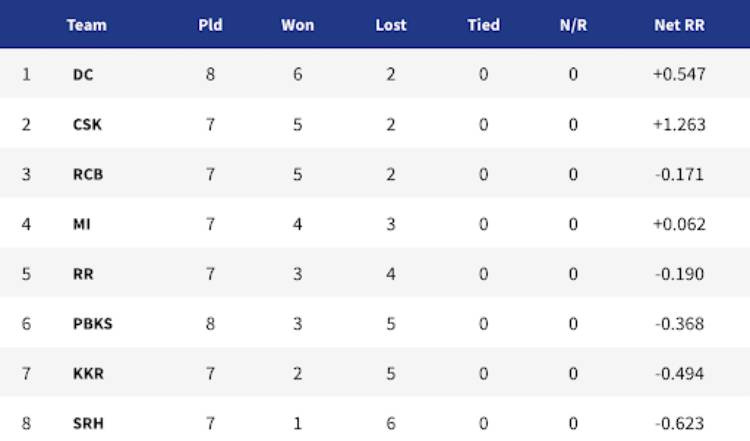