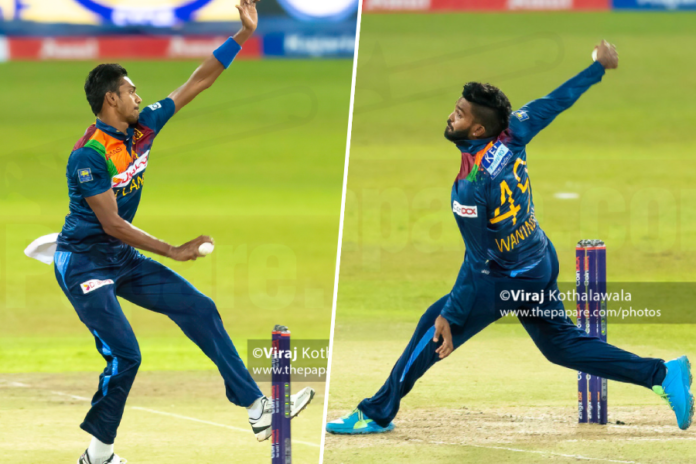 The fast bowler Dushmantha Chameera and leg-spinning all-rounder Wanindu Hasaranga have been granted permission to take part in the Indian Premier League (IPL) 2021.

The two players have been granted permission by Sri Lanka Cricket (SLC) in consultation with the Technical Advisory Committee.

The ‘No Objection Certificate’ has been issued for both players allowing them to join their IPL team Royal Challengers Bangalore starting from 15th September (following the completion of the South Africa Tour of Sri Lanka).

Indian Premier League is set to resume on 19th September. The two players will rejoin the Sri Lanka squad on 10th October to play in the two warm-up games prior to the ICC Men’s T20 World Cup Qualifiers.