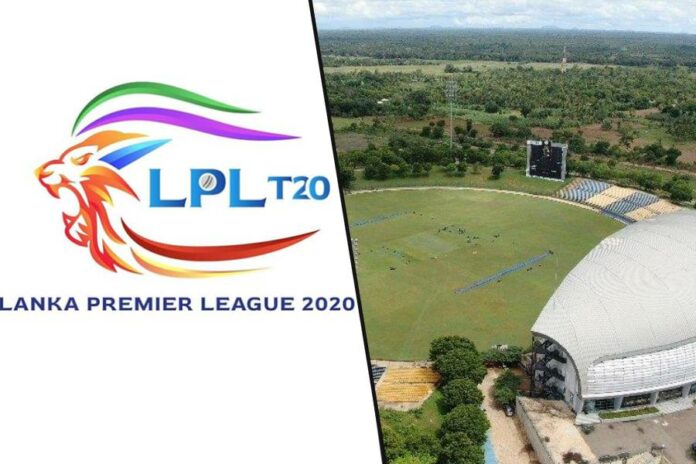 Mahinda Rajapaksa International Cricket Stadium in Hambantota will be used as the venue to host the second edition of Lanka Premier League (LPL), just as it was last year.

Speaking to Hari TV, the LPL Tournament Director Ravin Wickramaratne confirmed that the second edition of the Lanka Premier League (LPL) will be played from 30th July to 22nd August as previously scheduled, at Hambantota.

“With regard to the venue, we wanted to have the tournament at three venues earlier, but we’ve now changed that stance and decided to have it in Hambantota just like last year, so that we can have a secure bio bubble,” Wickramaratne said.