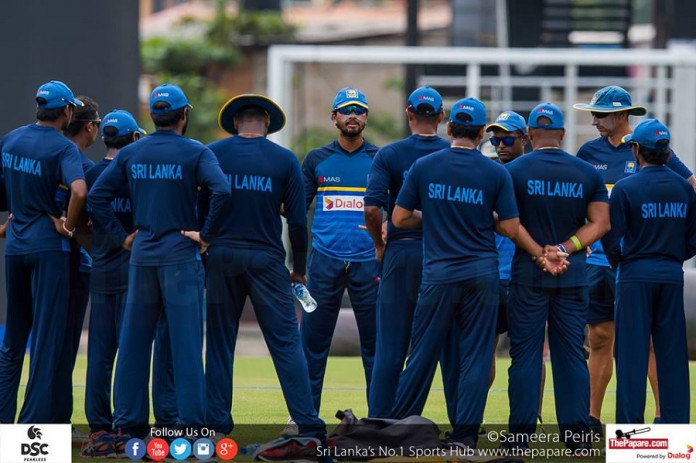 Alex Hales, the England opener, and Shahid Afridi, the Pakistan all-rounder, are among the 90 overseas players who have made the cut for the inaugural T20 Global League draft process to be staged this weekend in Cape Town.

Afridi showcased his power-hitting skills in the recently-concluded T20 Blast game against Derbyshire when he clubbed 101 off just 43 balls. Misbah-ul-Haq, Mitchell McClenaghan and Yasir Shah are some of the other big names who have thrown their hat into the ring.

Adam Lyth, who composed a brilliant 73-ball 161 in the T20 Blast game against Northamptonshire, has also been added to the draft list.

Test stars, Shivnarine Chanderpaul and Ian Bell, too have made the cut. Kevin O’Brien, Dawlat Zadran, William Porterfield, Ryan ten Doeschate and Kyle Coetzer are some of the prominent associate players on the list.

Marchant de Lange, Hardus Viljoen, Colin Ackermann, Simon Harmer, David Wiese, Colin Ingram and Co. form a part of the 10 Kolpak players who have made the cut for the draft process. A maximum of five international players (including Kolpak players) can be picked by a franchise.

As the T20 League clashes with the Australian summer, only three players – Ben Hilfenhaus, Nathan Reardon and Johan Botha (now a qualified Australian citizen), have nominated themselves for the auction.

“The Player Draft is a major step forward for the T20 Global League, and the anticipation among players, coaches and owners is now clearly visible,” observed CSA chief executive Haroon Lorgat.

“The huge interest from players around the world has been phenomenal, and the calibre of players in the draft will make squad selections one for the fans to follow. Fans both here and around the world will be able to join in the excitement as they see the franchises sign up some of the world’s best.

“Gayle, McCullum, Shehzad, Hales, Levi and our own Proteas captain Faf du Plessis – another marquee player – are among those who have scored T20 International centuries. The T20 Global League is now ready for take-off,” noted Lorgat.

The tournament will be held in November and December this year.