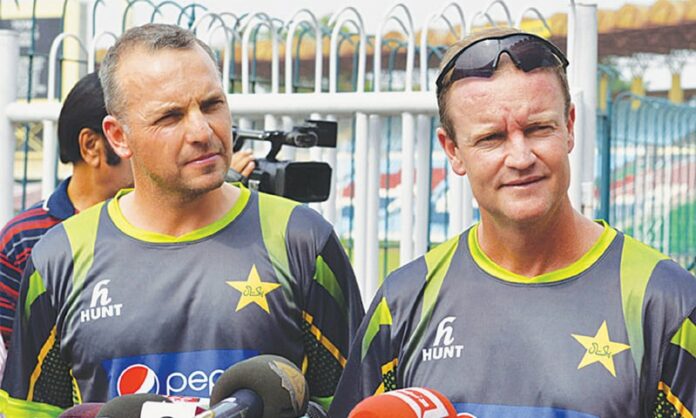 Well-known and respected strength and condition coach Grant Luden has been appointed as the Physical Performance Manager of Sri Lanka Cricket from January, 2021.

He will work as the Trainer of the national team and joined the team bubble initially in South Africa. Luden is currently working with the team in Galle in preparation for the upcoming Test series against England.

This will be a welcome addition for the Sri Lanka Cricket team as the national team has been hampered by many injuries in the last couple of months after close to 10 months away from competitive cricket due to the COVID-19 pandemic.

2021 is going to be a bumper year for the national men’s team as Sri Lanka Cricket is planning for at least 8 Test matches, 15 ODIs and 17 T20Is (or a maximum of 27 T20Is) during the year. With the heavy workload and due to bubble culture, more players could be in danger of being injured and Luden will have a crucial job of keeping the players fit with a T20 World Cup coming up in October.

“We welcome Luden into our system and are confident that he can add the extra dimension needed to enhance the strength and conditioning aspects of the National and the emerging Players of Sri Lanka,’’ Mr. Ashley De Silva, CEO of Sri Lanka Cricket said.

A Degree holder in Sports and Exercise Technology, he has obtained his Level 3 Cricket Coaching certificate from Cricket South Africa. Luden will be based at the High-Performance Center of the SLC.