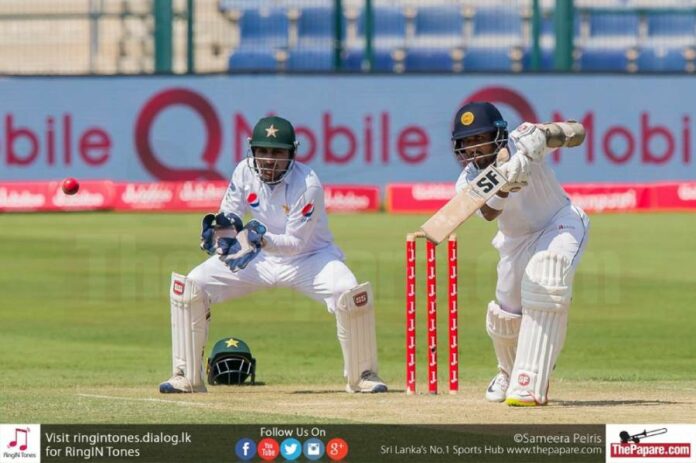 The test series between the two sides will be played under the ICC Men’s World Test Championship Cycle of 2021 – 2023.

The tour will commence with a 3-day warm-up game which will be played from 11th to 13th July at Colts Cricket Grounds in Colombo.

The two-match Test series will be played from 16th to 28th July at Galle and R. Premadasa International Cricket Stadiums.