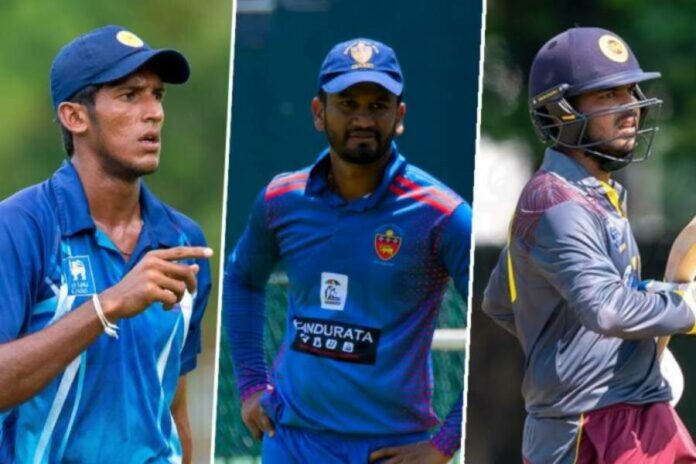 Sri Lanka Cricket (SLC) have announced the fixtures for the upcoming SLC Major Club 50 Over Tournament which will commence on 27th October.

26 First class teams set to play in the upcoming limited over tournament under two different groups namely Group A and Group B.

The tournament will be played as per the new structure proposed by SLC Cricket Committee which has planned to scrap the existing ‘Tier A’ & ‘Tier B’ competitions for the clubs. Currently, there are 14 teams in ‘Tier A’ and 12 teams in ‘Tier B’. Up until now, three-day matches were played separately, while the limited-overs formats were played together.

Major Clubs Limited Overs Tournament will kick off on 27th October while the final will be played on 28th November.