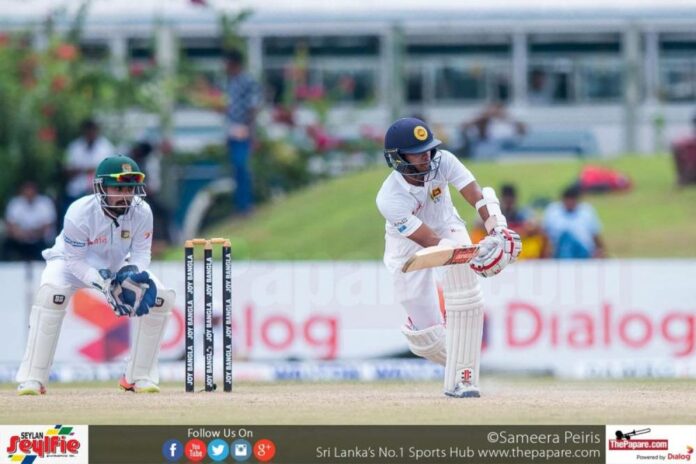 Sri Lanka Cricket (SLC) have announced the fixtures for the upcoming Bangladesh Tour of Sri Lanka.

The Bangladesh National Cricket Team will arrive in Sri Lanka on the 12th of April 2021 for a Two-Match Test Series, which will be played under the World Test Championship.

The Bangladesh touring squad will be involved in a 2-day intra-squad warm-up game, which will be played on the 17th and 18th of March at Chilaw Marians Cricket Grounds in Katunayake.

The Test series between the two sides will be played from 21st April to 03rd May, and both matches to held at Pallekele International Cricket Stadium in Kandy.

The series was originally scheduled to be played during October – November 2020 but was postponed due to the Covid-19 pandemic.