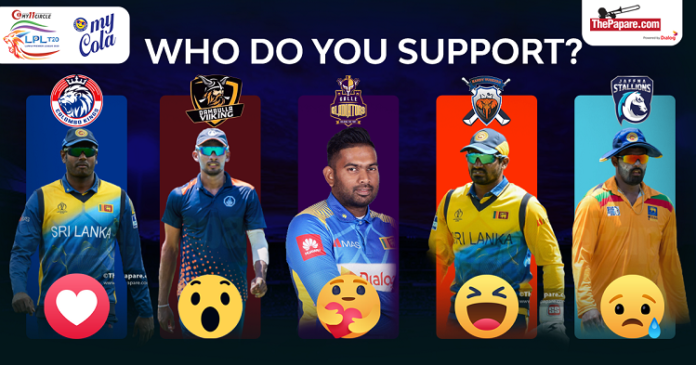 Sri Lanka Cricket has announced the finalized squad for each franchise which will be competing for the inaugural edition of the Lanka Premier League.

The tournament is set to commence on the 26th of November at the Mahinda Rajapaksa International Cricket Stadium.

All the franchises were previously asked to pick only 20 players. However after many inevitable issues, SLC has allowed to 22 players to be in a squad.

Finalised squads are as follows.

Video – “Dimuth’s participation is unlikely for the 2nd Test” –...