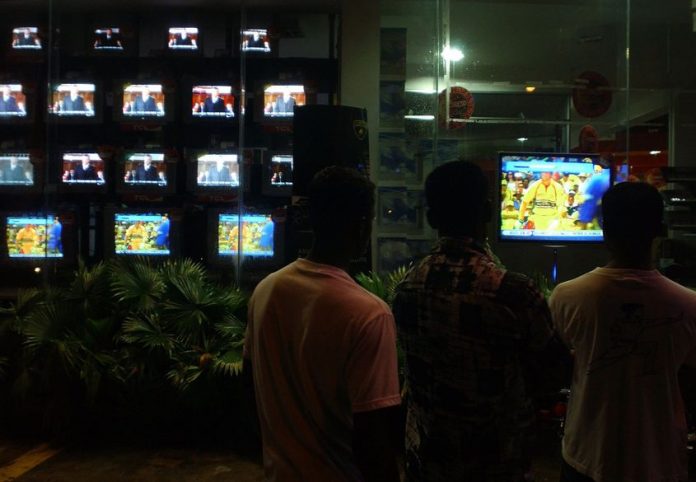 The International Cricket Council (ICC) has opened its comprehensive archive of match footage and programming to its broadcast partners, giving fans throughout the world the opportunity to relive some of the greatest cricketing moments of the last 45 years as they stay at home due to the COVID-19 pandemic.

The move will enable fans around the world to watch memorable cricket matches, highlights and ICC films at a time live sport programming stands disrupted due to the Corona Virus. ICC events dating back to 1975, including the men’s and women’s ICC Cricket World Cups and T20 World Cups, the Champions Trophy as well as the U19 World Cups have been made available.

Additionally fans can join in the fun via Watch Parties on the ICC Facebook page where some of the most iconic games in the history of the sport will be replayed in full. Match highlights and tournament recaps will also be delivered through ICC social channels and the ICC website and mobile app and fans can get involved and vote on the memories they want to see from the ICC archive.

ICC Chief Executive Manu Sawhney said: “We are facing unprecedented times as a sports industry and the need to connect with our fan communities is perhaps greater than ever. With no live cricket to unite our fans around the world we thought the next best thing would be to release our archive to broadcast partners so fans can enjoy some magnificent memories.

“We hope this move will help our broadcast partners replace cancelled sports fixtures with some highly engaging content and give cricket fans the opportunity to relive some of the great cricketing moments whilst we all stay at home.

“There will also be the opportunity for fans to get involved via the ICC social channels, with Facebook Watch Parties on the ICC Facebook page and votes for which matches from the last four decades they want to unlock from the ICC archive.”

The footage available to broadcasters will include memorable matches of the ICC men’s events including those between trans-Tasman rivals Australia and New Zealand, sub-continental adversaries India and Pakistan and featuring Ashes competitors Australia and England.

Selected matches of the 1975, 1979 and 1983 ICC Men’s Cricket World Cup editions held in England, as well as most knockout matches of subsequent editions will be among the inventory available for broadcasters to show in full or as highlights as they rework their programming in the coming weeks.

Sri Lanka Cricketers get together for noble cause

The official film, official highlights and behind-the-scenes programmes from the ICC Men’s Cricket World Cup 2019, which ended in a dramatic victory for hosts England at Lord’s, will also be made available, providing fans with both match action as well as behind the scenes stories.

South Africa tour of Sri Lanka 2020 likely to be postponed

Chandimal stretches out a helping hand