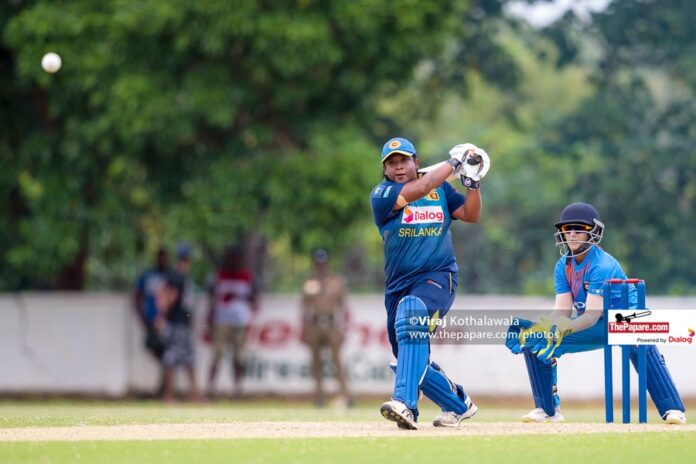 Eshani Lokusooriya announced her retirement from International Cricket in a video posted on her Facebook profile earlier today (27).

The caption to the video read, “Today, I officially retire from the game I love the most. It’s hard but (I’m) grateful. 15 years of international cricket and there are too many memories to share. Thank you to everyone. My family, teammates, friends, coaches, officials, Sri Lanka Navy, media, fans, sponsors and Sri Lanka Cricket for all the support given throughout in my cricketing journey.”

The all-rounder made her debut for the Sri Lanka Women’s cricket team back in 2005, in an ODI World Cup game against India in Pretoria.

Lokusooriya often took the new ball for Sri Lanka but rose to fame during the 2013 World Cup in India for her prowess with the bat, proving instrumental to Sri Lanka’s first ever wins against India and England. Her half centuries against the two powerhouses earned her a place in the ICC Team of the Tournament in 2013 – a career high for Lokusooriya.

The hard-hitting all-rounder last represented the country in November 2018 against the West Indies, during the Women’s T20 World Cup in the Caribbean.

Over an international career spanning 16 years, she took 85 wickets and scored 1,999 runs in 157 games, across formats. Though the numbers do not reflect it, she was a vital part of the Sri Lankan team during arguably their most successful phase in international cricket, 2008-2013.

Lokusooriya will reportedly continue to represent the Navy Sports Club in domestic cricket.