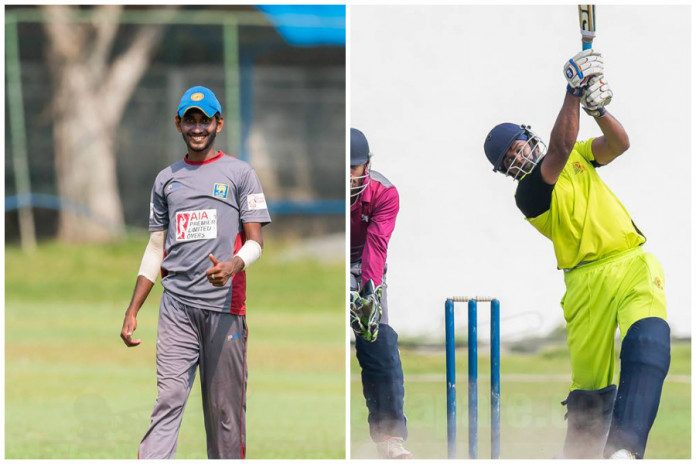 Bahrain National Cricket Team is in Sri Lanka for 5 practice matches before they participate in the ICC World Cricket League Asia Region Division I which will be held from the 22nd of April in Thailand. Bahrain was able to win 3 out of the 5 games they played.

Bahrain Vs University of Peradeniya

Bahrain national team played their first game against University of Peradeniya Sports Club and they managed to win the game by 29 runs in a low scoring encounter which played at Peradeniya University grounds.

Puttalam batting first made 201 for 7 wickets in 31 overs. Skipper Nipun Dhananjaya and Samitha Dilshan made valuable half-tons for the hosts. In reply Bahrain scored 210 for 7 wickets and they won the game according to D/L method. Imran Butt and Sameer Fayaz starred with the bat for the visitors.

Hosts won the toss and invited Bahrain to bat first and they posted a formidable 241 all out inside 43 overs. Tahir Dar stroked a classy 74 for the visitors, while M. Warith picked up 3 scalps for Kings National. In response, the hosts folded for 169 in 36.1 overs. All-rounder Tahir Dar bagged 6 wickets to wreck the hosts batting line up as Bahrain overcame Kings National by 72 runs.

Saracens won the toss and decided to bat first as they blasted 415 for 7 in 50 overs. Right hander Dushan Hemantha scored a magnificent 123 off 72 balls, while Davindu Sanjeewa, Damith Priyadarshana and Thanuka Dabare chipped in with useful half-tons. In reply the visitors got bundled out for 237 in 43.2 overs. Amir Shehzad anchored the Bahrain innings with a half-ton but it was not enough as Saracens XI beat Bahrain by 178 runs.

Being ask to bat first Bahrain were restricted to a modest 176 in 46 overs. Opener Imran Butt made a brisk 40 and Gamini Perera chipped in with cameo for the visitors. Chasing 177 to win Sri Lanka North Western XI got to victory target in a tight finish ending the visitor’s tour in a loss.