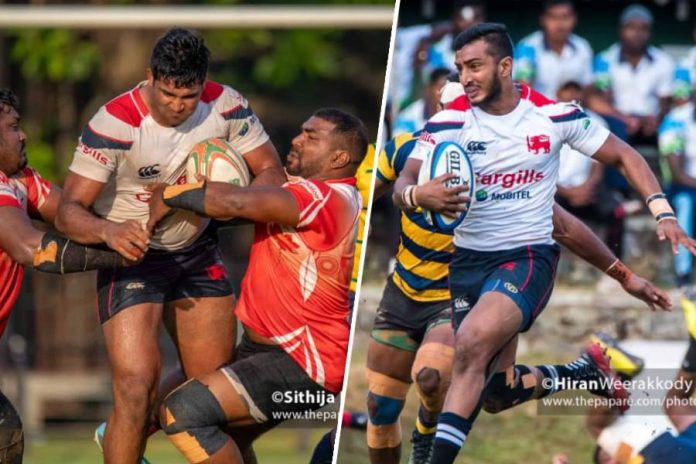 The Dialog Rugby League has seen many players evolve from ‘schoolboy’ to ‘Professional’ Rugby player, throughout the years. Today, let’s take a look at the youngsters who will surely stamp their mark in the club rugby arena.

A power-house in the 2018 Schools league, and now a scoring-machine in the Dialog Club Rugby League 2029/20, youngster Janidu Dilshan has come a long way and made a very good first impression in his early days as a pro rugby player. 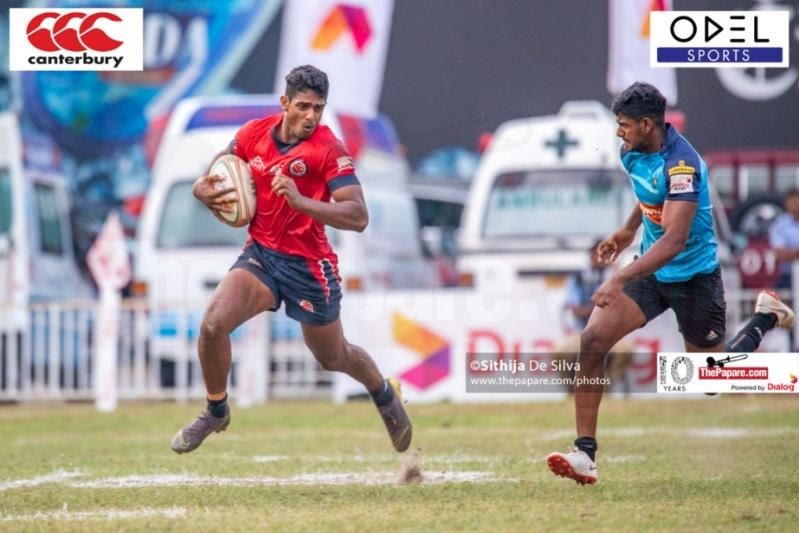 Courtesy of his awareness, speed, strength, and power, Janidu ends his second-ever club rugby league as the 4th Highest points scorer and the Top Try scorer with 13 tries under his belt and 65 points to his name. That too in just 12 games!

Joining the Reds right after school, Jandiu couldn’t make the cut as a Centre, but fortunately for him, he worked his way into the team as a wing and is now an integral part of CR’s backline. Since the switch from 13 to 14, Janidu has been able to get his name on the score sheet more often than any other player in the league.

Although he was not the most impactful performer in his schooling career, his physicality and strength allowed him to be a standout player for his alma mater, St. Anthony’s College, Katugasthota, from 2016-2018. Young Shabeer also had the opportunity to be a fortunate member of the Sri Lanka junior XV’s and Seven’s teams in his final year of school.

Joining Kandy SC immediately after the conclusion of his school career, Shabeer made it to the squad and now is a regular player in the team. Earning a spot in the starting line up or for that matter of fact, the first 23, is a commendable achievement for any youngster – and to consistently perform fairly decently week-in-week-out is not an easy task.

However, this young flanker makes sure he makes the tackles, gains good yards and doesn’t disappoint his team. Hence, he most definitely is a player that is emerging to steal the spotlight in the club rugby arena. 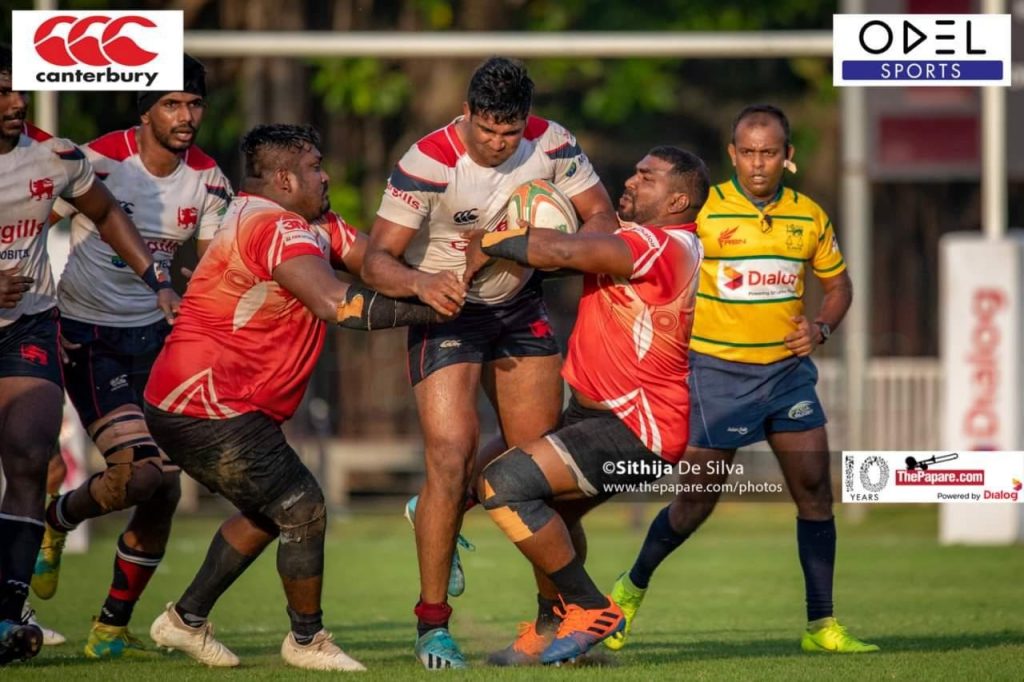 Right from his schooling days at Trinity College from 2015 – 2017, Dange was in the limelight, but joining Kandy SC the following year, he wasn’t able to be a regular in the team – this year though, Dange has been a definite standout player for the champion side, scoring tries, finishing ploys and making important tackles.

He’s also very reliable under the high-ball and is quicker than you’d expect. He can torch the touchlines and bump you off at the same time. After the injury of Kavindu Perera who played at the open side as the wing-three-quarter, Dange was the go-to first-choice replacement for Kandy SC coach, Fazil Marija.

The strength, awareness, defensive game and attack that Dange brings into the team is what reserves his spot in the twenty-three. Those are a few key improvements that he has worked closely on in the years warming the bench and it’s paying off. Hence, he undoubtedly is another emerging star from the Hill Capital. 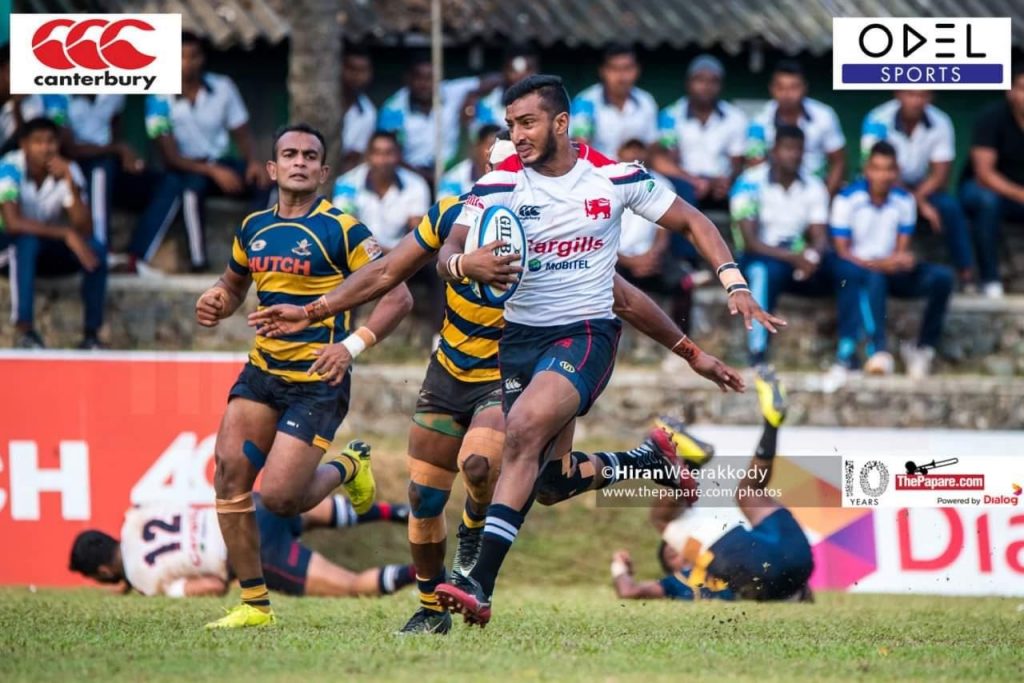