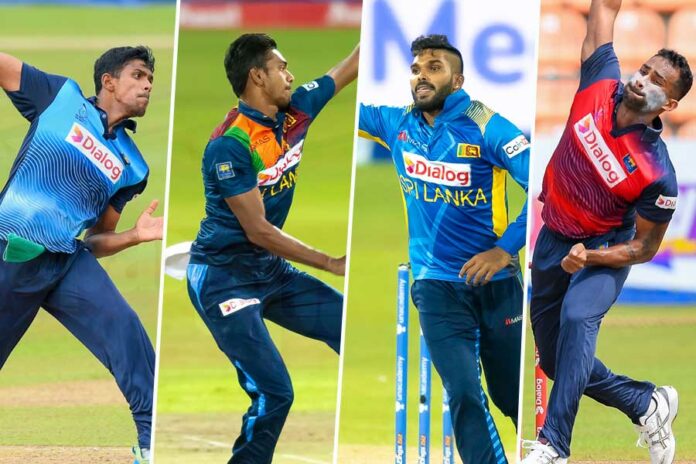 Eight Sri Lankans have been picked to play in the Abu Dhabi T10 League 2021 which will be held from 19th November to 4th December.

Chameera, Karunaratne, Theekshana and Lakshan will play for 2019 champions of the tournament Maratha Arabians while the defending champions Northern Warriors picked former Sri Lankan opener Tharanga for their title defense campaign this season.

A few days ago, Deccan Gladiators retained Sri Lanka’s leg-spinning all-rounder Hasaranga in their squad ahead of the player draft extending Sri Lanka’s contingent of players at Abu Dhabi T10 League to eight this season.