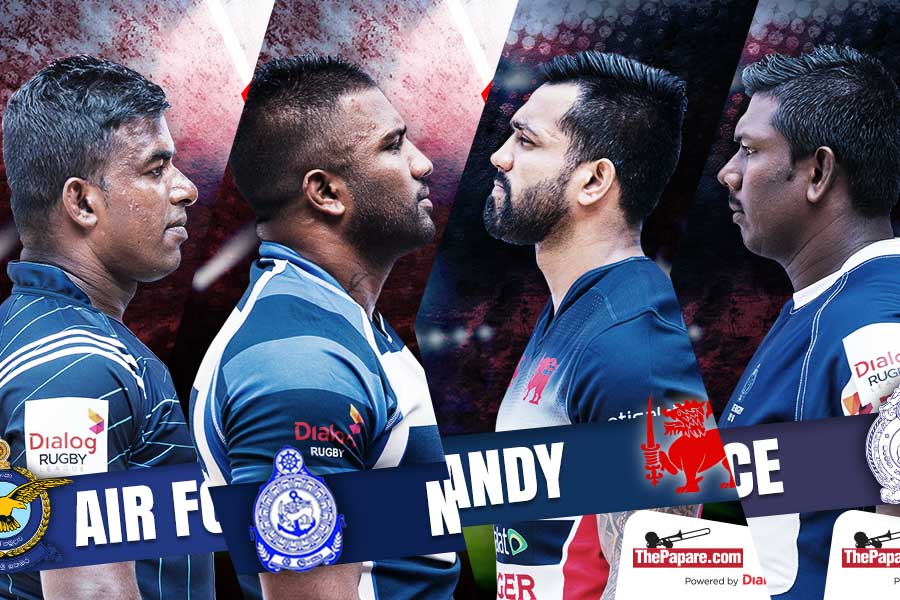 The Dialog Rugby League is back this weekend as Sri Lanka’s eight premier clubs take to the field in the bid to win the league title.


After a lapse of nine months the Dialog Rugby League returns with some mouth watering match-ups lined up. 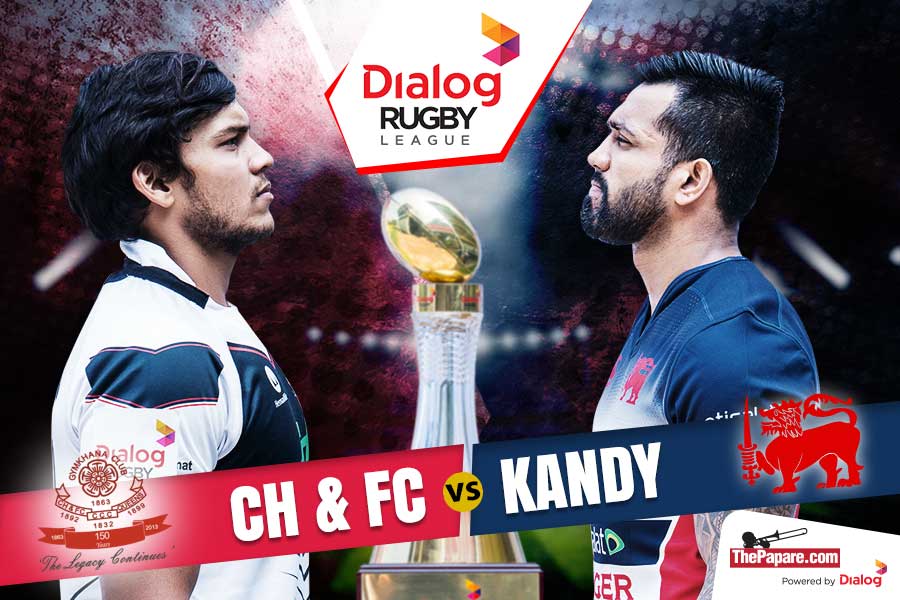 Both teams will be seeking a good start to the League as they lock horns this weekend. The winners from last season meet the team which received the wooden spoon, CH & FC.

CH & FC, on the other hand have recruited a whole host of new faces to strengthen their team following an eighth place finish last season. Lee Keegal, Sathya Ranathungs, Sajith Saranga & Terance Henry are a household names that have joined the Maitland Crescent club.

Kandy have further strengthened their already mighty line up with the recruitment of Ashan Darling. The loss of Roshan Weerarathne due to injury will be felt by the champion side but the inclusion of Sri Lanka 7’s scrum half Srinath Sooriyabandara will fill the void adequately.

A match-up in the Centre’s are one to look forward to as Kandy Captain Gayan Weerarathne lines up in the second five-eight position against Sri Lanka Centre Lee Keegal. This, similar to the game will be an interesting tie as both teams look to dust the rust off over this first week. 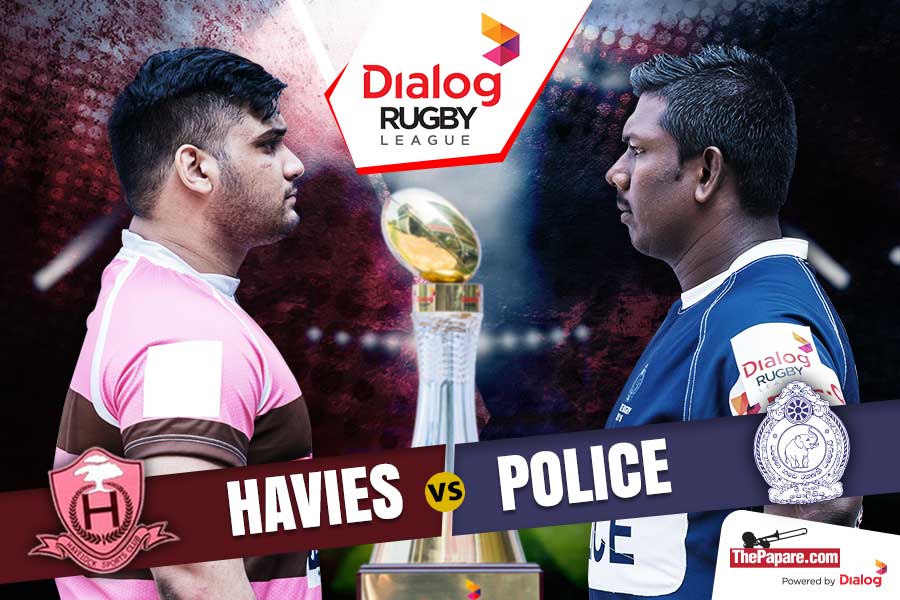 The Cops have lost many players due the decision not to use contract players, while Havelock’s come in with players fresh off Sri Lanka duty.

Havelock’s finished second to only Kandy last season but will be coming into this years tournament with intentions of winning it.

The Park Club will be boosted with the return of Dulaj Perera at first five-right while some exciting youngsters are set to make their club debut this weekend. Returning from a serious knee injury Sadun Herath was in line to make a start but a niggling shoulder spasm will see him sidelined for two weeks and miss the beginning of the league.

Police have lost players but making a return to Sri Lanka after a stint in Dubai, Janith Chanaka is set to line up on the wing and strengthen the Police three quarter line alongside five-eight Sandesh Jayawickrama.

The game will be a test for the Cop’s but if they manage to exploit the young Havies line-up, they could stand a chance to upset the hosts on the first week. 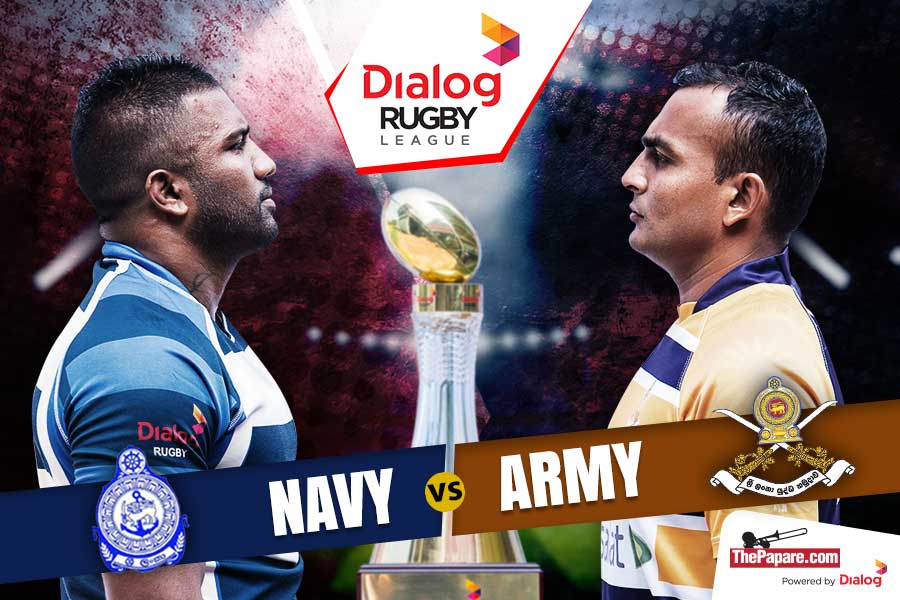 Navy have lost many players and will surely feel the loss of experience in their line up. Army on the other hand come in with a new coach – the man behind the Josephians first trophy- Nilufer Ibrahim to tweak their tactics

After the loss of players, Navy will lack experience in their ranks however with youngsters joining the Welisara club and star flanker Dhanushka ‘Gertha’ Perera leading the team, they will feel they have what it takes to get over the line in this one.

Army will be with a new coach and we are sure to see some new tactics in store by Nilufer Ibrahim. In the past he has mentioned the fact that he likes to play enterprising rugby and a swift backline.

The game is evenly poised to be a tight affair but playing at home will be an edge Navy hold over Army in a battle of the forces in which there will be the TMO facility as well, provided by ThePapare.com. 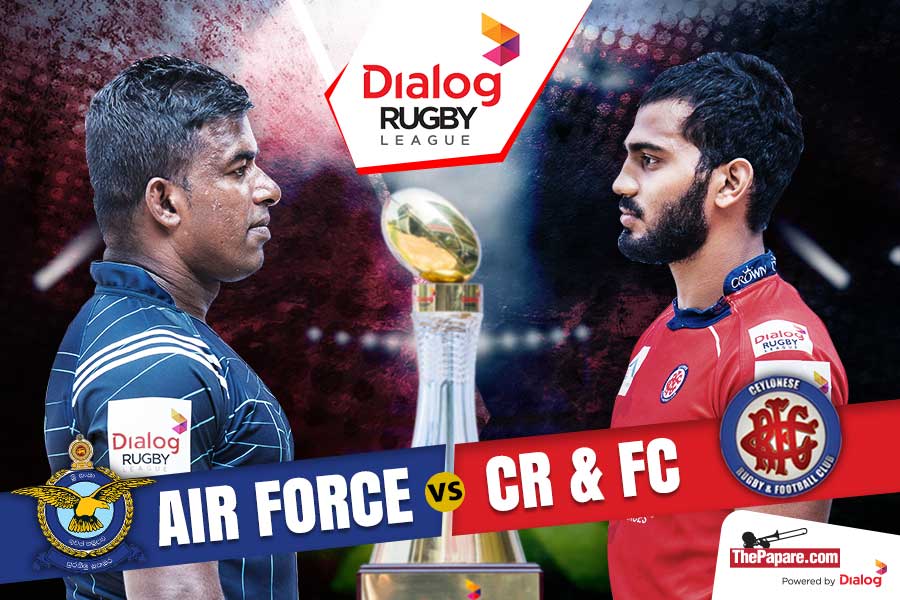 Air Force host CR & FC in a game simultaneously kicking off at the same time as Welisara on Sunday.

Air Force, similar to Army have a new coach at the helm while Radeesha Seneviratne will line up against his old club CR & FC, having made a return to the club where it all began. He will surely bring the much needed intensity to the Army forward pack while Jehan Seelagama will line up in the centres.

CR & FC will be lead by Kavindu Perera, fresh from national duty. He will be assisted by Tarinda Ratwatta and we can surely expect a massive performance by mobile forward Charana Sendanayake.

CR & FC are tipped to win this game but playing away from home will be a test for the London Place club, having received a warning from Army coach Ronnie Ibrahim.

All games will be telecasted live on ThePapare.com with the game at Welisara featuring the TMO facility as well.