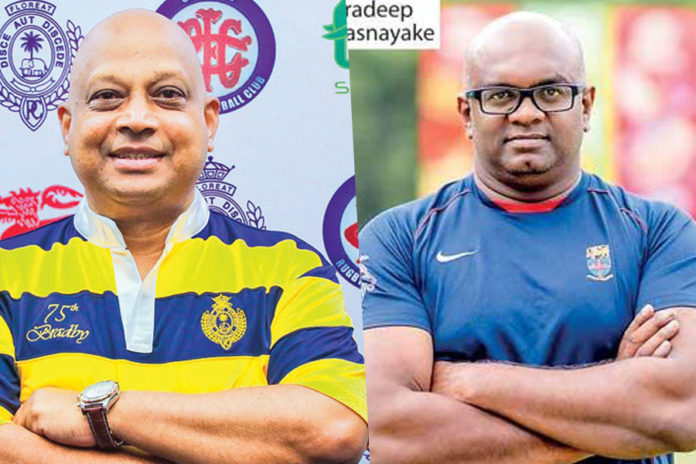 With the new club rugby season (2020/21) upon us, The Central Province Rugby Football Union (CPRFU) and the Ceylonese Rugby Football Club (CR & FC) prepare themselves as new office bearers take over proceedings for the New Year.

Following the Annual General Meeting of CPFRU where Sri Lanka Rugby (SLR) President, Lasitha Gunaratne, attending as a special guest – Mr. Pradeep Basnayake, former Kandy SC and Sri Lanka Rugby player, along with his nominated committee were nominated as the new office bearers in a no-contest election for positions in the Central Province Rugby Football Union.

To finish in the top three at the upcoming club rugby tournament, CR & FC appointed their new committee members and Rugby management board for the year 2020/21. Last year, CR & FC Rugby team failed to achieve their fullest potential after an unfortunate incident concluded their run in the 2019/20 Dialog Rugby League.

However, this year could be different as experienced officials have been appointed and will assume their duties.