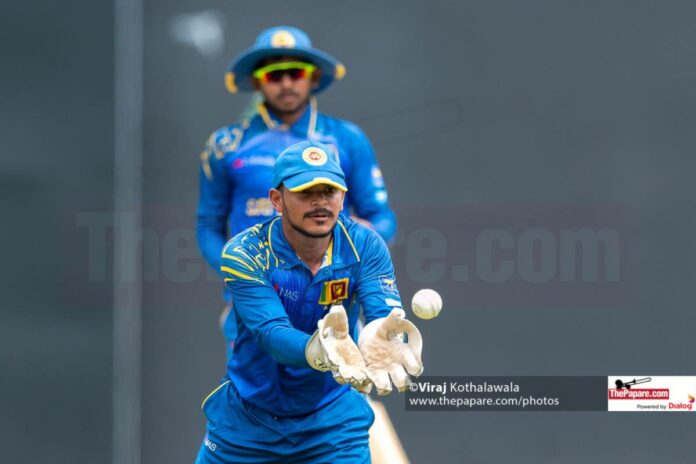 Weerakkody, who was in a bubble with a group of Sri Lankan senior Cricketers training separately for the upcoming limited over series against India, was sent to Dambulla last night in order to be involved in practice matches ahead of the India series.

Read More – Sri Lanka vs India series to be delayed

Earlier, Sri Lanka Cricket (SLC) had set two squads at Colombo and Dambulla in separate bio bubbles as alternate squads preparing for the limited over series against India.

Mahela Jayawardena appointed Consultant to the Sri Lanka National & U19...